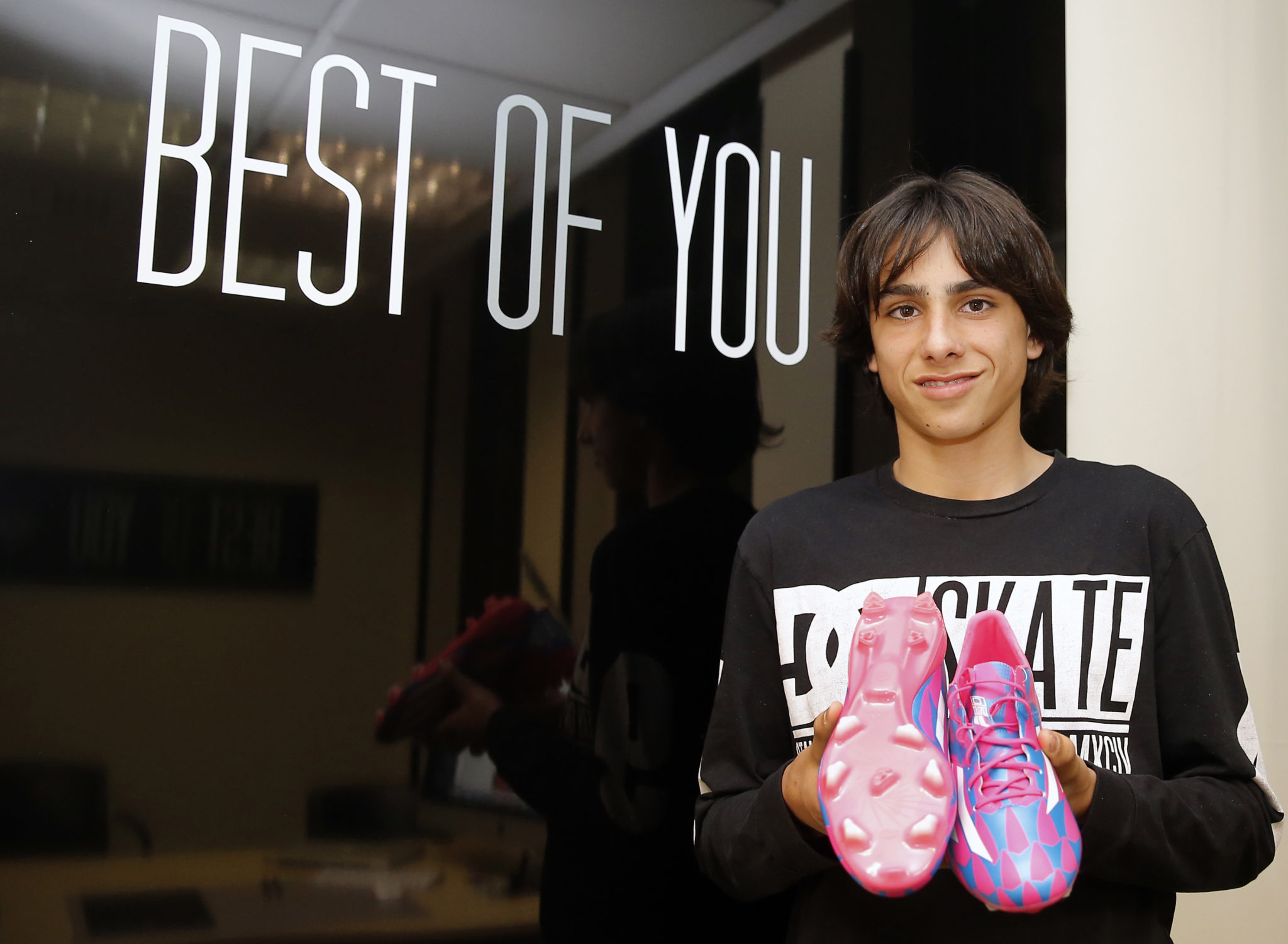 After two years of enormous success at Rayo Vallecano, Alejandro Perez Lara has now signed with the Real Madrid Youth (A) Team for the 2015/2016 season.

During his time at Rayo Vallecano, Alejandro has won the two league titles that have been in dispute for his team, being a central figure in the team’s success.

Filled with gratitude to his fellow teammates, staff, and fans at Rayo Vallecano, Alejandro moves on to a new challenge in joining Real Madrid.

At Best of You, we congratulate him and wish him more success in the years to come!

This website uses cookies to improve your experience while you navigate through the website. Out of these, the cookies that are categorized as necessary are stored on your browser as they are essential for the working of basic functionalities of the website. We also use third-party cookies that help us analyze and understand how you use this website. These cookies will be stored in your browser only with your consent. You also have the option to opt-out of these cookies. But opting out of some of these cookies may affect your browsing experience.
Necesarias Siempre activado