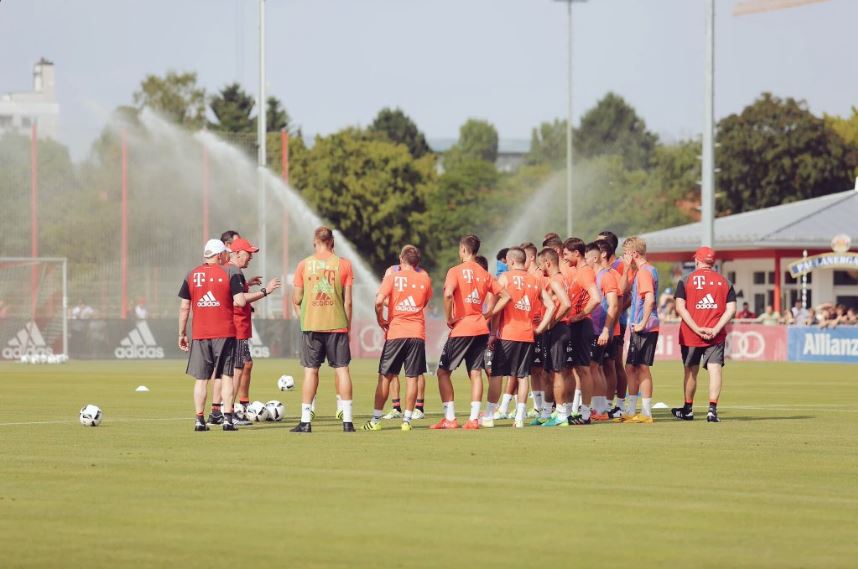 Bayern Munich´s preseason is already under way. Players of the German team were called at 16:30 pm this afternoon for the first training session. Carlos Ancelotti´s debut as new coach has been one of the main attractions.

After some well-earned vacations, Xabi Alonso has come back full of hope. He could only meet half of his teammates since some of them have been participating in the Euro Cup 2016. Bayern Munich has broadcasted the first training through its Youtube channel and its facebook profile.

The German club faces from now on 5 training weeks before playing Super Cup final against Borussia Dortmund (14th of August). Training that includes 6 friendly matches, 3 of them will take place in USA.