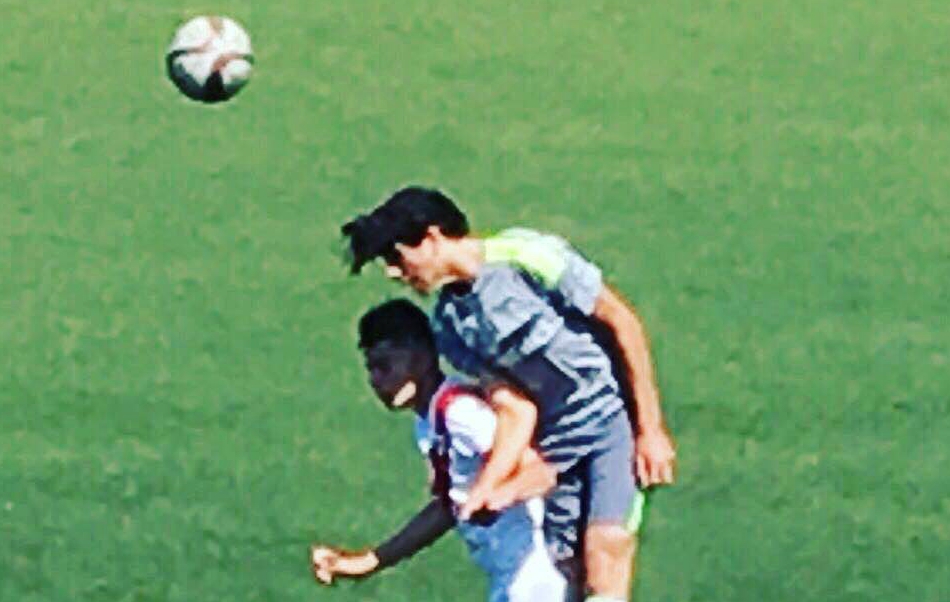 Real Madrid Infantil A team, wherein Alejandro Pérez Lara plays, has become champion of the 1st group of Honor Infantil division. It has clinched the title after beating Rayo Vallecano 1-2 in the last game of the season, a match that Alejandro Pérez played in its entirety.

The youth team finally has got 73 points, two more than the second classified: Atlético de Madrid.