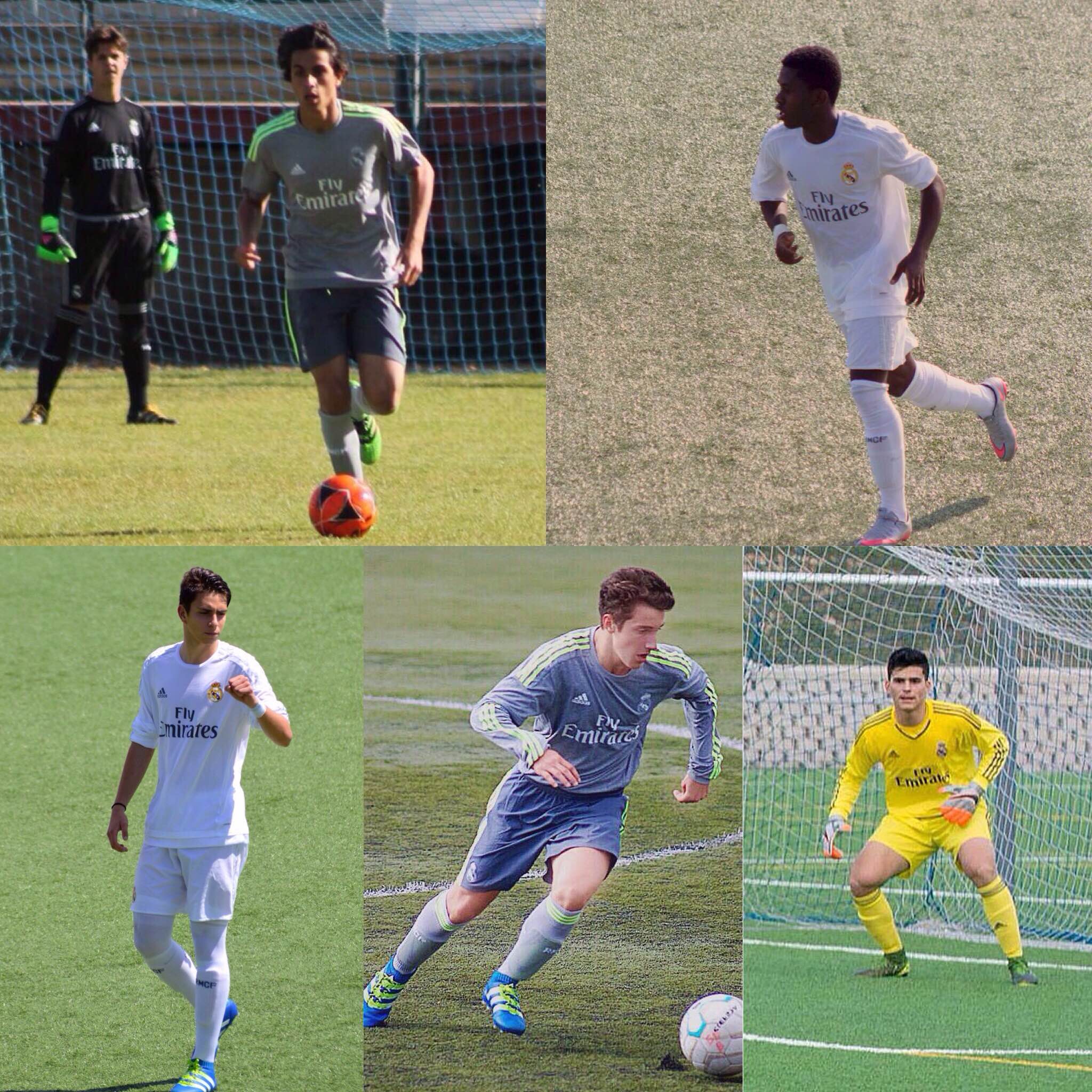 Youth players of Real Madrid, who are members of Best of You, already know when their preseason starts. Javier Belman and his team, Real Madrid Juvenil A, will be the earliest ones. Their first training will take place on 26th of July.

A week later, on 2nd of August, it will be Alejandro Zekri´s turn. He will play at Real Madrid Juvenil C team.

On 16th of August, Javi Díez and Pedro Paulo -he is recovering from his injury- will meet their teammates for the first preseason session. This year they will play together at Real Madrid Cadete A team, as they did it last year at Cadete B team.

Next season Alejandro Pérez Lara will be on Real Madrid Cadete B team. His preseason will start on 24th of August.