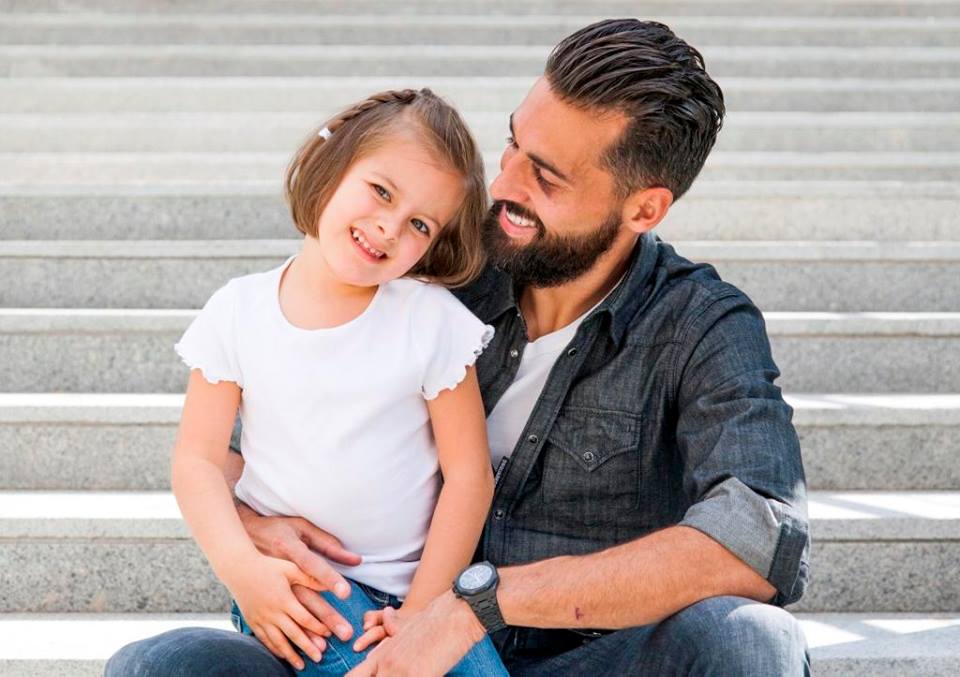 As is tradition already, San Rafael Hospital has published its yearly calendar designed to raise awareness and funds for their School of Special Education.

The order, which has been granted the Principe de Asturias de la Concordia award, has once again received the support of Real Madrid defender Alvaro Arbeloa, who is featured in the 2016 edition of the calendar as the month of June. The player has collaborated in previous editions with the calendar as well.

All the funds go towards making improvements in the hospital’s school for special education.

You can contribute to this great cause by picking up a copy which sells for either 5 euro (wall calendar) or 6 euro (table calendar) in the following places:

–      Every day at the entry lobby of the San Rafael Hospital.

You can also order it online on: