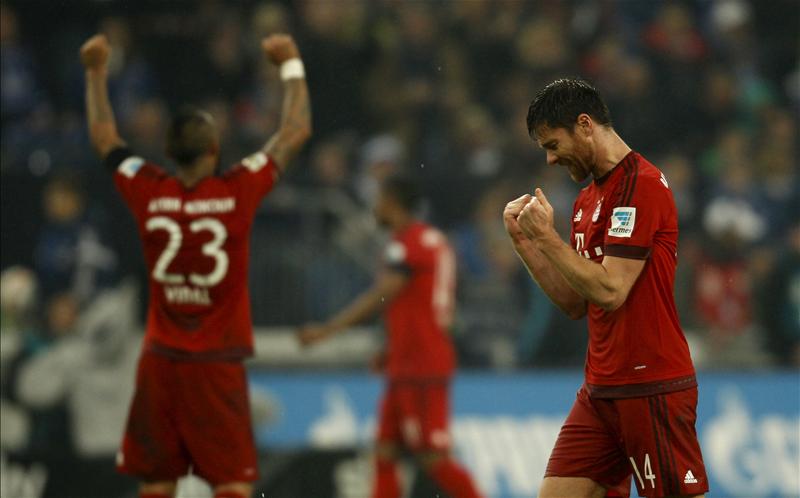 Bayern Munich midfielder, Xabi Alonso, has been nominated for the FIFA FIFPro World XI team of the year, which every season honors the globe’s most outstanding players in their respective positions.

The international association of footballers, FIFPro and FIFA are responsible for the nominations of the players, which are later voted for by over 25,000 voting members across more than 70 countries.

The winners must include one goalkeeper, four defenders, three midfielders and three strikers which will be announced on January 11th of 2016 during the FIFA Ballon d’Or Award Ceremony in Zurich.