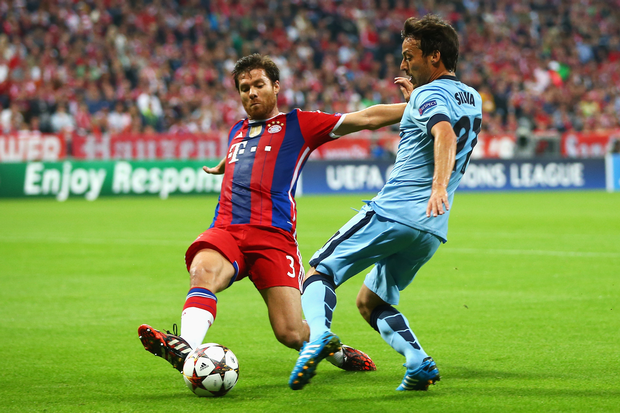 Xabi Alonso´s Bayern Munich will play on July 20 its second preseason game against Manchester City, the first that will took place at Allianz Arena in Munich, as recently announced by both clubs.

Everything points to the fact that it will be a challenching match due to the English team and special because it will mark the debut of Carlo Ancelotti in front of Bayern Munich supporters. The italian coach and the spanish midfielder will work together again. They did it before in Real Madrid between 2013 and 2015.

The president of the club, Karl Heinz Rummenigge, hopes to attend a great match: “I am sure that our fans will give a warm welcome to Ancelotti”.

Bayern de Munich´s preseason will start on July 11. The team will play 6 matches, 3 of them within the mini stage around USA. Back in Germany, the 14th of August, they will face Borussia Dortmund in the German Super Cup final.

This is the schedule for the preseason of Bayern Munich: