XABI ALONSO, ON ESPN TV: “WE WILL REMAIN PLAYING AS WE HAVE DONE DURING THE LAST YEARS ALSO WITH ANCELOTTI” 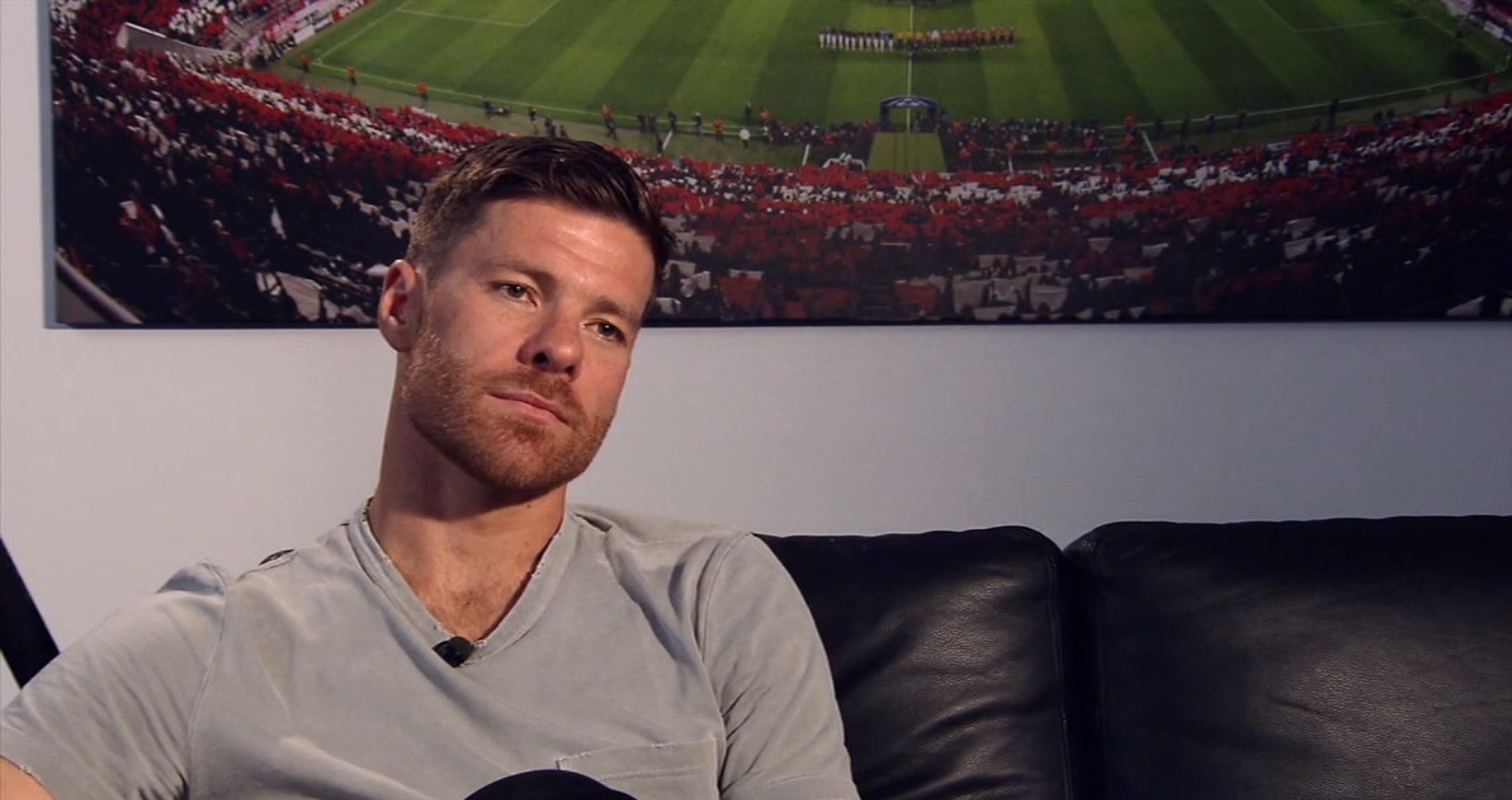 Xabi Alonso has given an interview to ESPN TV before playing the first preseason game with Bayern Munich. They will face Manchester City at Allianz Arena at 8:30 pm. It will be the debut match for Carlo Ancelotti in front of his supporters.

Alonso feels their way of playing won´t change with Ancelotti: “Each coach has his training methodology. There will be some small variations, that´s obvious. However, I believe that we will remain playing as we have done during the last years, always trying to control the games”.

The Spanish player describes Ancelotti as a “man of football. He has enough skills and knowledge to meet expectations”. He states that the “Italian coach will face two difficult challenges: on the one hand, to train a team, which has get used to win many titles per season, and on the other hand, to compete in the Bundesliga”.

Xabi Alonso considers that the Bundesliga is the European competition that more physical preparation requires: “Many teams are tactically well prepared by young coaches. If you let them much space at the court, you will be in trouble. We are not allowed to lose many points during the season since we have a strong rival: Borussia Dortmund”.