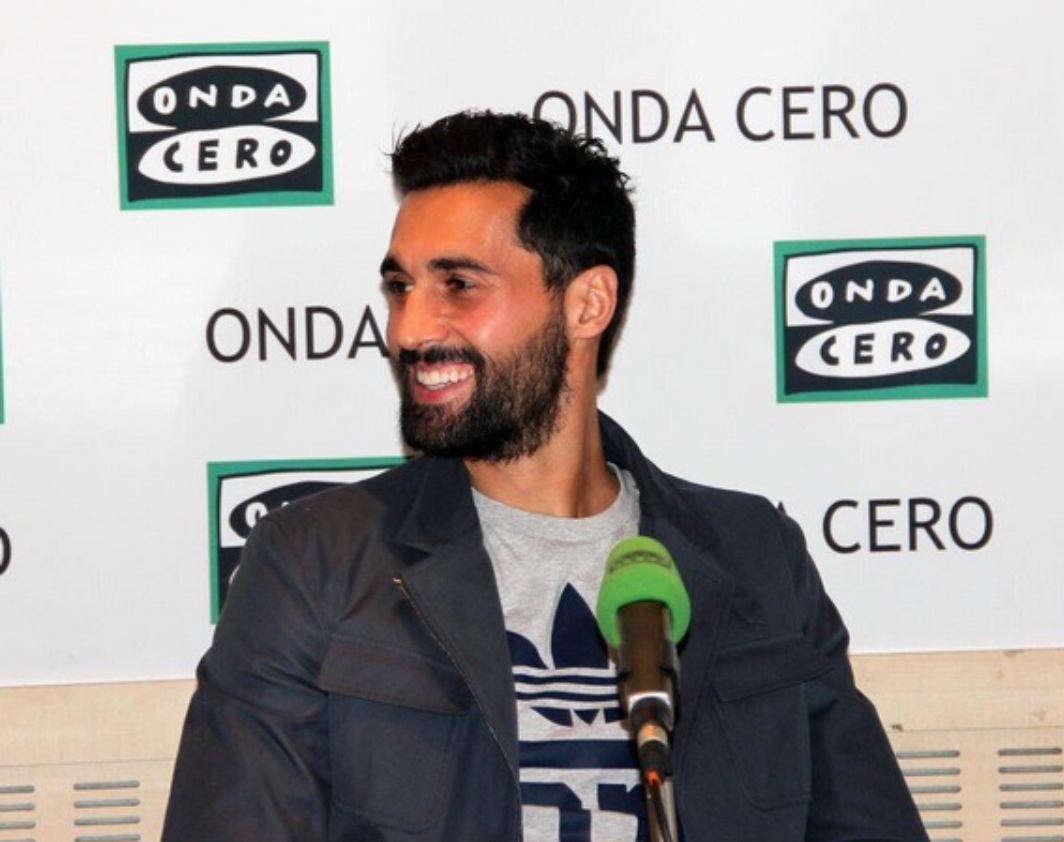 One of the interview’s highlights was Arbeloa’s reference to several of his teammate’s recent form, making special emphasis on Isco who he described as a “brutal player at this time. He’s so complete that there are no limits to where he can go, and he is the future of Real Madrid and the Spanish National Team.”

As Arbeloa spoke of his unique trajectory, he admitted he was “lucky” to have always had great relationships with his coaches, and expressed his gratitude for everything he learned from each and every one of them. He spoke candidly about his years at Liverpool Football Club and about its legendary captain, Steven Gerrard, who will retire at the end of the season, referring to him as one of the greatest of all time.

Arbeloa, who is well known for being increasingly active in social media, talked about the importance of using social media as a “tool that allows you to connect with your followers, but it has its pros and cons. But I feel every footballer should use them.”

With respect to his passion for Real Madrid and his options for the future, Arbeloa made his desires clear by saying: “I hope the last football jersey I wear in white. Every day I’m at Real Madrid is a cause of great pride for me.”

Moreover, Arbeloa spoke about finding motivation when he has to face the best forwards in the world and said: “whenever I’m up against exceptional players is when I see the best version of me on the field.”

The player also spoke about the violence in the sport and sent a call to action to all those involved in the football world to fight against violence because, according to him, it stands against all the true values of sportsmanship.

Finally, Arbeloa opened up showing his more humanitarian side by supporting Juegaterapia, a foundation that helps children with cancer. “There’s nothing more rewarding than helping children, and I try to be of use every chance I get. There’s so much we can learn from them”, he said.

Listen to the Full Audio of the Show

Javi Puado joins Best of You
May 25, 2020
Go to Top
This website uses cookies to improve your experience. We'll assume you're ok with this, but you can opt-out if you wish.Accept Read More
Política de Cookies