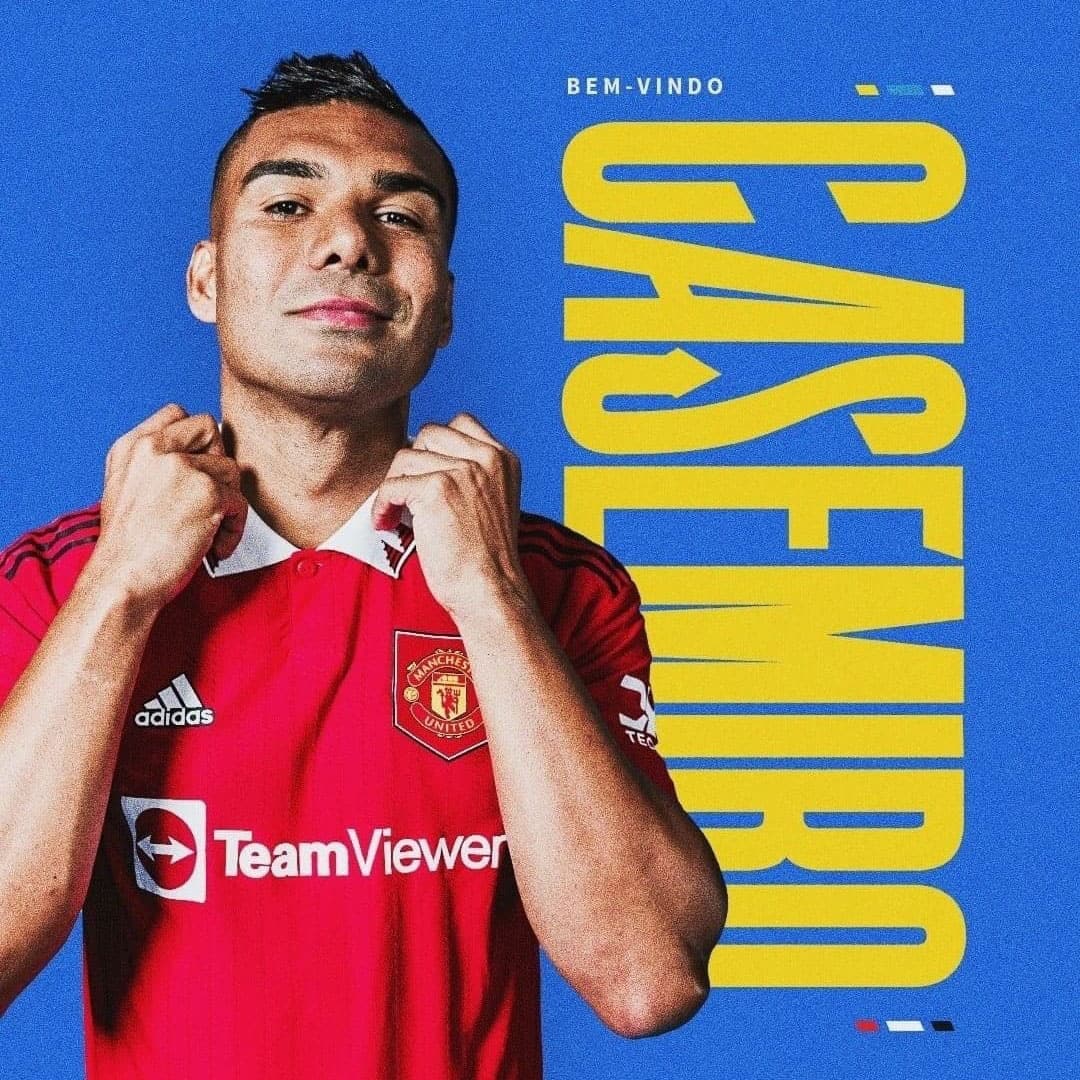 Real Madrid CF and Manchester United have agreed terms for the transfer of Casemiro.

Since he joined Real Madrid in January 2013 to play for Castilla at the age of 20, Casemiro has gone on to be one of the most transcendental players in one of the most significant and successful periods in our history. During his time as a Real Madrid player, he has won 18 trophies: 5 European Cups, 3 Club World Cups, 3 UEFA Super Cups, 3 LaLiga titles, 1 Copa del Rey and 3 Spanish Super Cups. On an individual level, he was named Best Player of the UEFA Super Cup final won a few days ago in Helsinki and has been nominated for the 2022 Ballon d’Or.