GRANERO:”WE HAVE AN AMAZING LOCKEROOM” 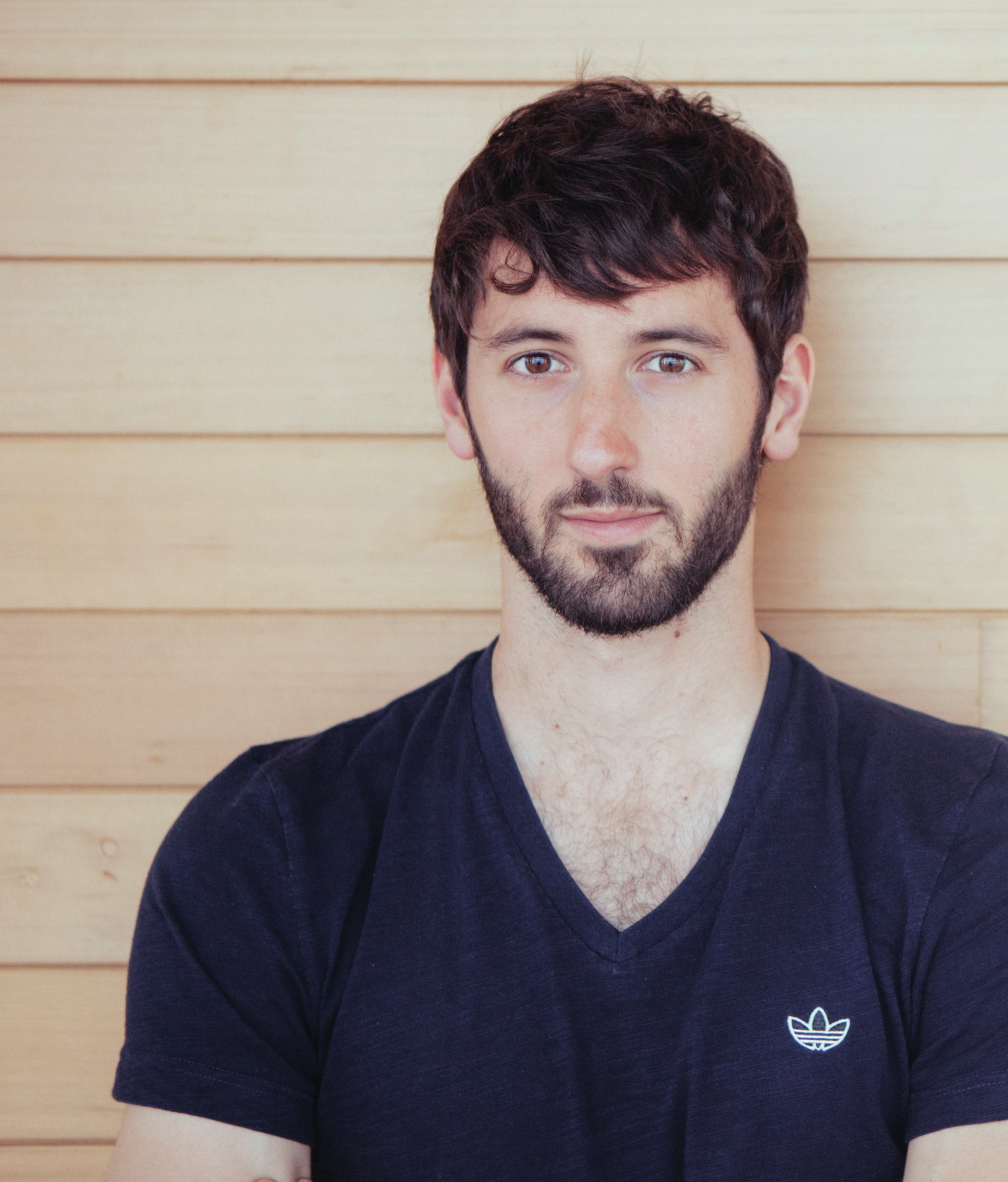 Real Sociedad player, Esteban Granero is featured in the latest issue of “Stylo”, the cultural supplement of the Basque newspaper “Noticias de Guipuzkoa” (Guipuzkoa News). He was interviewed at the Palacio de Congresos y Auditorio Kursaal in Donostia.

Granero opened up and commented on intimate details of his experience in the past two seasons in which he has played for Real Sociedad. He spoke candidly about adapting to living in a place like Donostia which, according to the player, is a perfect fit for him since “everything that surrounds the city is close to me”.

He went on to talk about more personal subjects such as his education, his keen interest in sports psychology and the very unique experience he’s had in the professional football world. He affirms he has always had “beautiful objectives” in his career, and the latest is playing for a team “fighting to become a big club”.

Just as he feels at home in the city, Granero praises the environment in the club and the closeness with his Real Sociedad teammates, which he defines as a “spectacular group”.