JAVI DÍEZ, PLAYER IN THE YOUTH ACADEMY OF REAL MADRID’S CADETE B TEAM, HAS BECOME BEST OF YOU SPORTS LATEST SIGNING 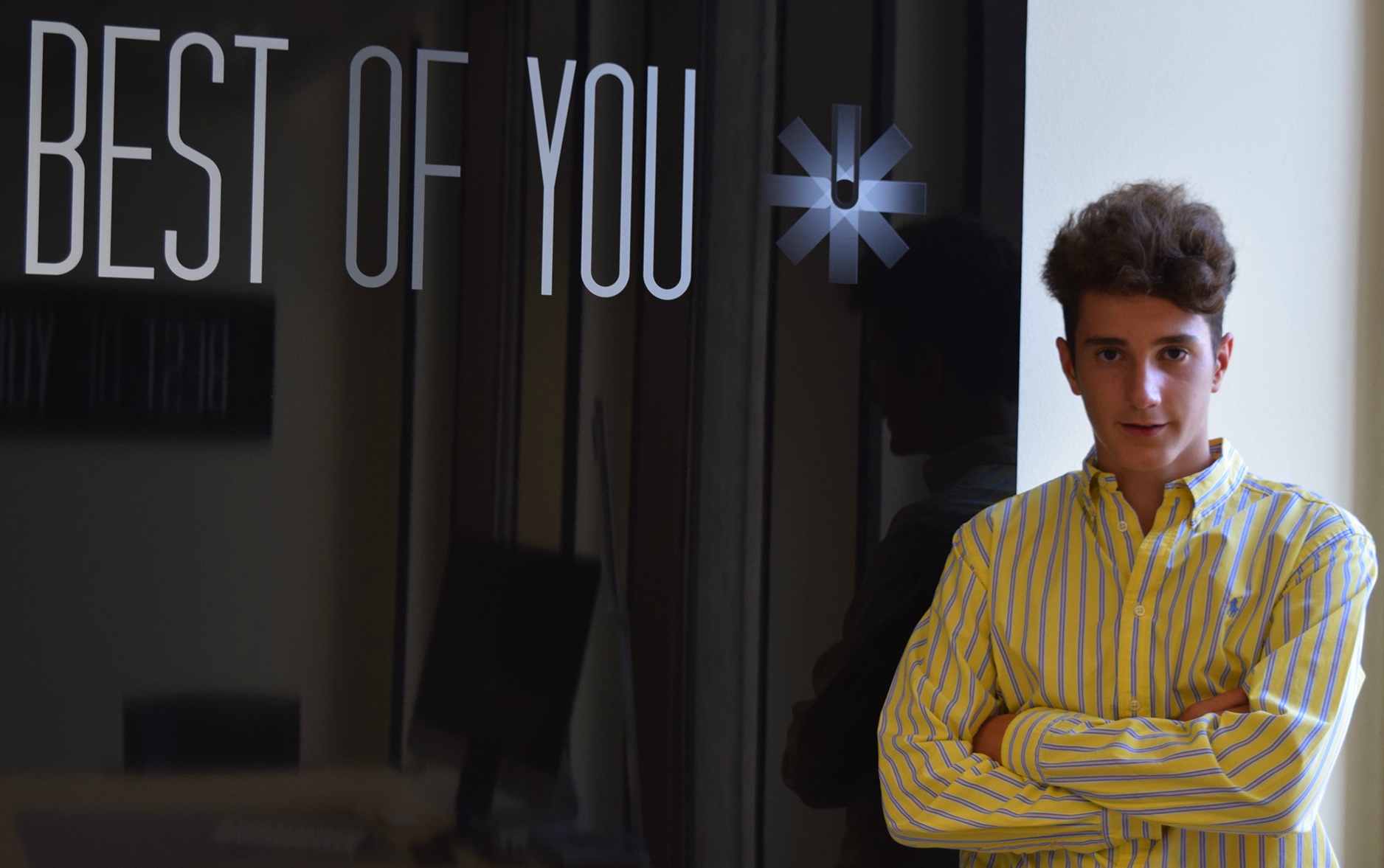 The young midfielder was born on February 18, 2001 and first signed for Real Madrid in 2013 after three seasons playing for the Alcobendas Levitt. During the last season he played for Real Madrid’s Infantil A team where he served under Guti’s technical direction.

The player has already kicked off the pre-season at Ciudad Real Madrid. Click here to see the first images of the new season.