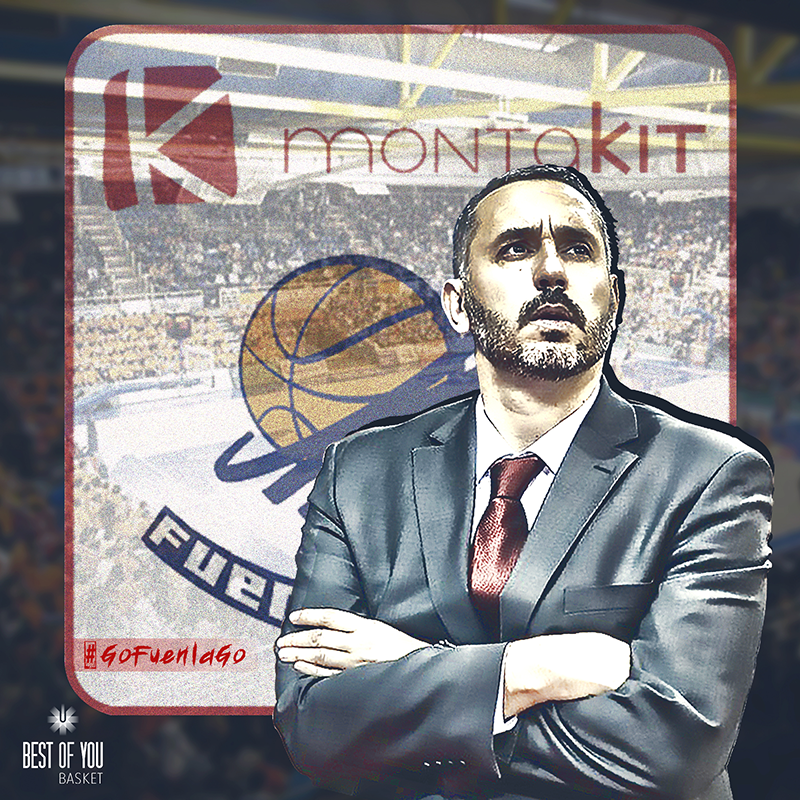 Montakit Fuenlabrada has announced the signing of Jota Cuspinera as new coach, who returns to the club that he coached between 2015 and 2017. Cuspinera’s first stage in Fuenlabrada began in the summer of 2015, when he arrived as Zan Tabak’s assistant and led the team from Matchday 7. That season, Fuenlabrada qualified for the Copa del Rey and also for ACB playoff with a final balance of 17-17 in the regular league.

In the 2016/2017 season, Cuspinera’s team achieved the permanence in the Endesa League  to finish in twelfth position and completed an outstanding role in the Eurocup, which reached the TOP 16; and was onlyone game away from the quarterfinals.