XABI ALONSO, ON EL DIARIO VASCO: “MY STAGE AT BAYERN MUNICH IS BEING SIGNIFICANTLY POSITIVE” 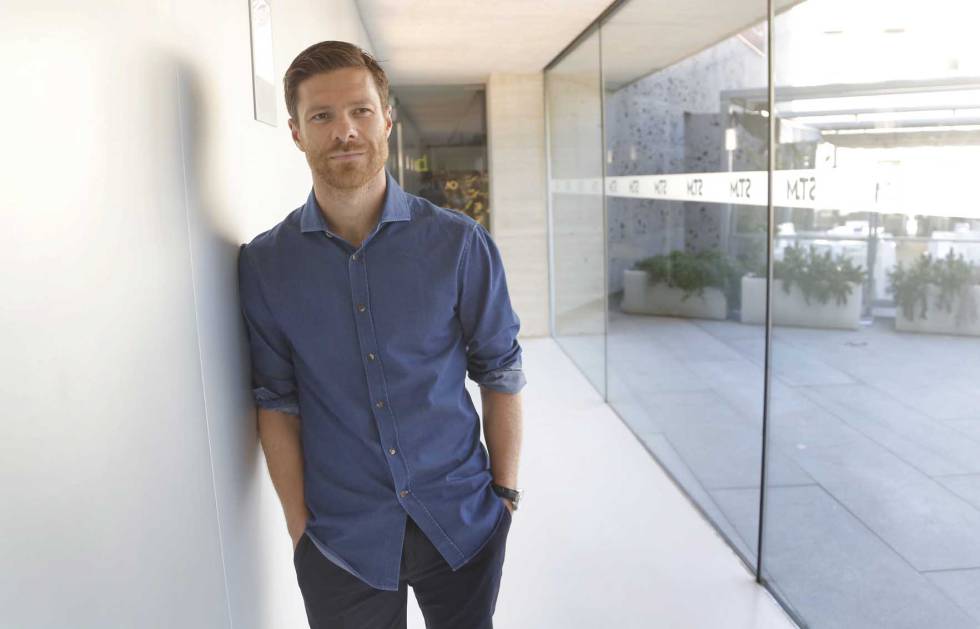 “It is what I was looking for: a new experience. I wanted to prove myself that I was able to adjust to a big club as Bayern Munich. Until you know it you don’t realise the club’s real impact on Germany”. This is the way Xabi Alonso refers to his current team in an interview given to the daily El Diario Vasco. He gaved it before taking part in a conference about “how sports could influence in building an European identity” organised by the European Capital of Culture.

This will be the third season for Xabi Alonso at Bayern Munich and he faces it with wishful thinking: “I knew it was a highly compact team when I entered into contract with it. After two years, I managed to find my place here and that is what fills me. Now I know well the club, the city, the German mentality and I can’t ask for more. I don’t know how far I will go. I only know that I am playing one more year at Bayern Munich”.

A season, the next one, wherein the German team will be trained by Carlo Ancelotti: “There is a new stage about to come.Ancelotti is clever, he will know how to take advantage of the good things the club has, but he will also contribute with his personal touch to the team. I know him very well since we worked together at Real Madrid and I am looking forward to work together again. He has trained some of the best European teams and in all of them he successfully managed to have a good relationship with the players”.

“I think the Spanish team doesn’t need a radical change”

Xabi Alonso is spending some holidays in San Sebastian, days in which he has had the chance to follow up the Euro Cup: “The teams’ level is being quite similar. There are no easy matches”.

In relation to the Spanish team and its elimination of the Euro Cup, the player points out that “it has to be taken into account that Spain played against a talented team. Italy, led by Conte, was a hard nut to crack as he controls perfectly the system”.

He was asked if the Spanish team requires a radical change and he answered that “ there is no real necessity of such a thing. There are many talented players in the right age to compete and play in two years the World Cup in Russia”.

Xabi Alonso, although from a distance, follows closely Real Sociedad´s career. In relation to the next season, the team will be formed at least by 15 youth players: “it is essential to work in the quarry because it makes the team more stable and the project stronger. It was a pity that last season they didn’t manage to reach European positions. Nevertheless, I feel next season they will do it well. I hope they will qualify for Europe”.