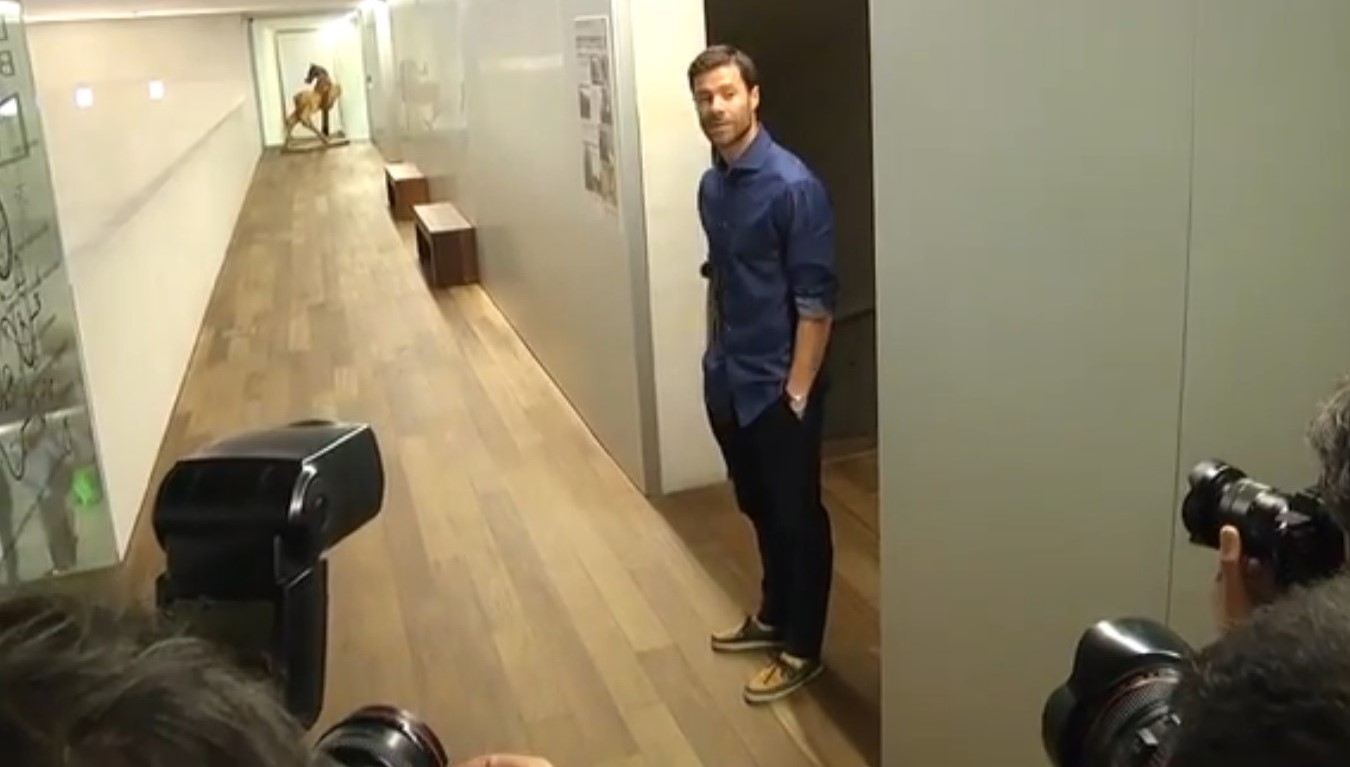 Xabi Alonso took part yesterday afternoon in a conference organised by the European Capital of Culture about how sports could influence in building an European identity. It took place in San Telmo Museum of San Sebastian.

The Spanish midfielder pointed out that one of the greatest virtues of football is its strength to bring people together. People from the same city or region as well as citizens from numerous places around the world, with different points of view, that share the same passion: support a club or a national team.

Liverpool´s supporters are one the best examples on this. Xabi Alonso signed with the Reds in 2004. It was his first experience abroad: “It was a significant experience for me. New city, new culture. I get shocked when I first arrived to Anfield and I felt fan’s passion. It is one the clubs with more sense of belonging nowadays. When I go abroad, I always meet Liverpool´s fans and they make me feel well and remember all the good things I experienced at their city”.

Furthermore, Alonso explained that he supports all clubs wherein he has played, from Real Sociedad to Bayern Munich, taking into account Liverpool and Real Madrid as well: “My son supports them too”.

Bayern Munich´s player considers that English and German football culture has few in common with the Spanish one: “In the German Bundesliga, for example, each weekend thousands of fans tend to travel to other cities in order to support their teams. German clubs have a close relationship with their fans and that is what it makes them more tangible”.