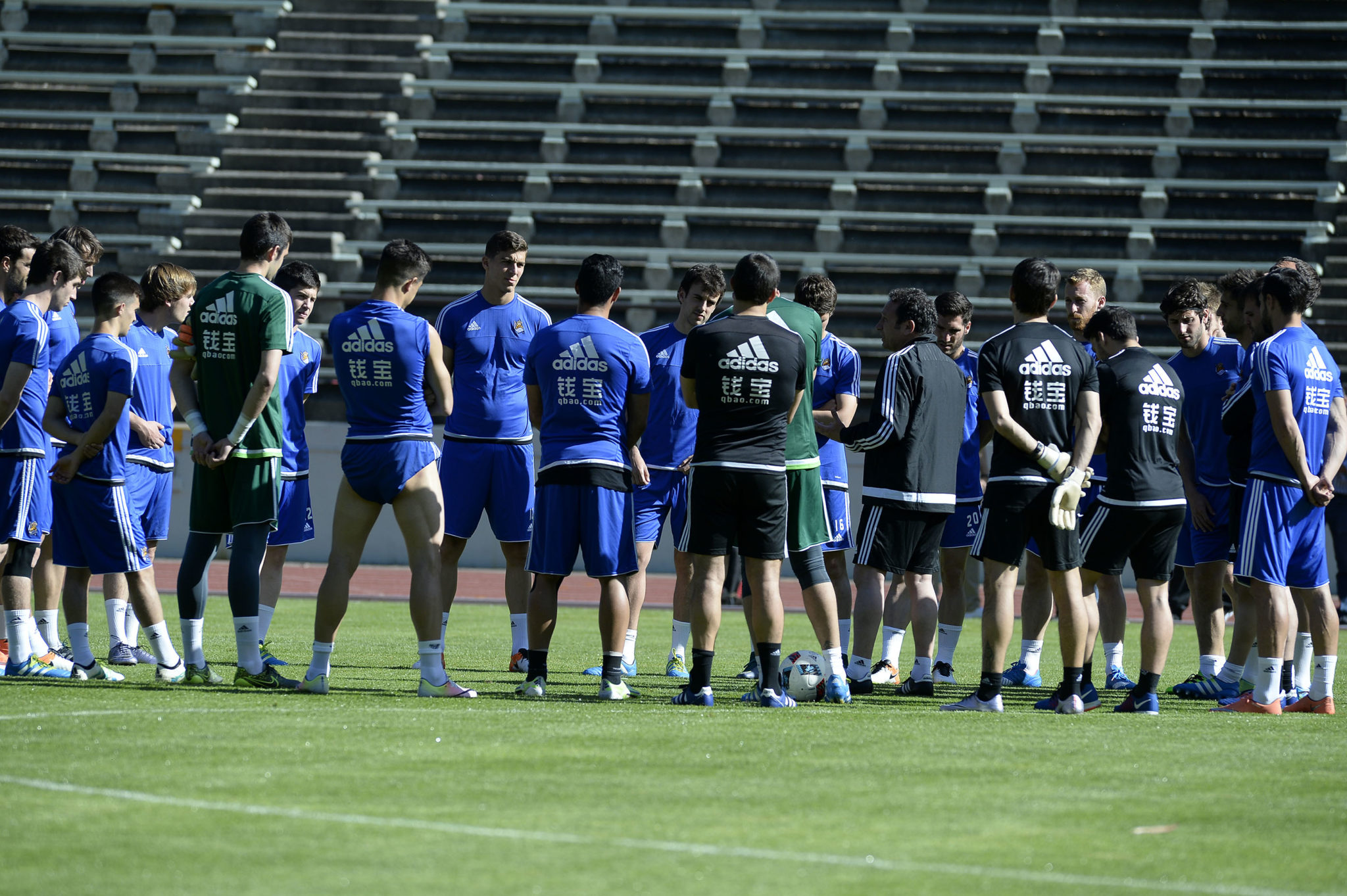 Esteban Granero’ and Héctor Hernández’s preseason with Real Sociedad has already a starting date. It will be on Thursday 7 July. The txuri urdin club has also announced that the first warm-up match will be on July 16 against Toulouse in the field of Berazubi (Tolosa).

One week and a half later, the white and blue team will travel to the Netherlands for a small stage there. The first match on Dutch soil will take place on July 27 against Konyaspor, one of the great revelations of the Turkish Super League, which has qualified for the Europa League next season. Two days later, on July 29, Real Sociedad players will face NEC Nimega and on July 30 Heerenveen in Abe Lenstra Stadium, the third and last match of the mini stage.

In August, the 10th, Real Sociedad will meet SD Eibar in Bergara. On day 13, will play against an old acquaintance, Bayern Leverkusen, at the Bay Arena. Three years ago they face each other in Champions League group stage.

These are the five preseason games confirmed. The club has announced that in the near future will give more information about training sessions and friendly matches.

This is the tentative schedule for the preseason of Real Sociedad: