XABI ALONSO, ON “RING OF FIRE”: “I WANT TO WIN EVERYTHING THERE IS TO WIN WITH BAYERN MUNICH” 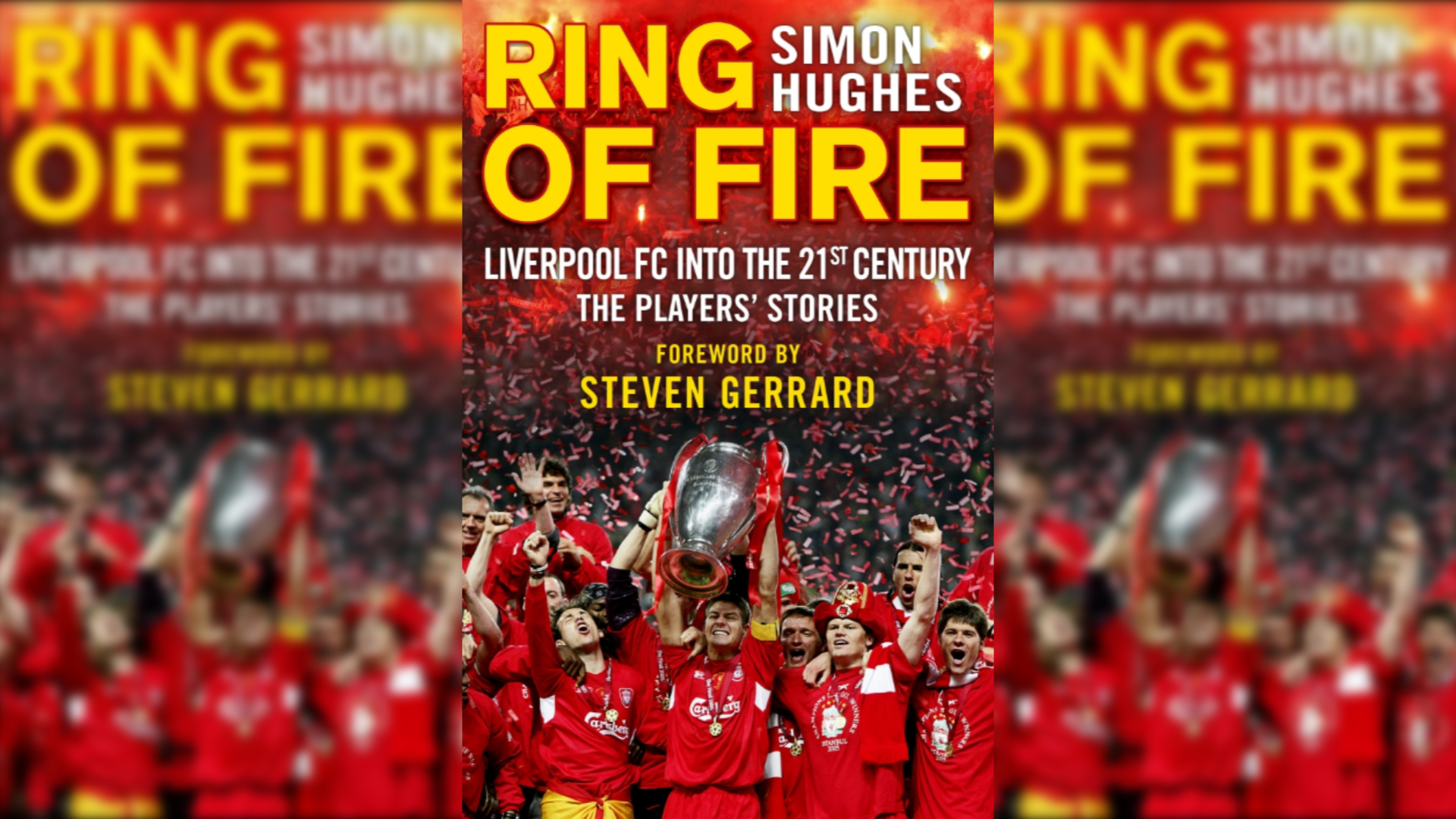 The Guardian has published an extract from author Simon Hughe´s latest book “Ring of fire” (it is not on sale yet), wherein Xabi Alonso reflects on his professional career.

He admits that there are his last years and because of that he wants the success even more:”I want to be productive. I don’t look back at what I’ve done in the past or how I’ve got here. I only look forward and at ways of maintaining my levels”.

During his professional career, Xabi Alonso has played in some of the best european teams: Liverpool, Real Madrid and Bayern Munich. His brief at each club has been different: “At Liverpool, Benítez wanted me to feed Steven Gerrard; at Real Madrid the target – Cristiano Ronaldo – was slightly further away, meaning longer passes. At Bayern, where the game is shorter, Guardiola called me funnel”.

Alonso confesses that moving from Liverpool to Madrid was the most difficult step to make in terms of the decision: “But I felt that I had new things to learn, new challenges to take. The only thing I regret is not winning the Premier League with Liverpool. I’ll never know how that feels and experience the reaction of the city, as I did after Istanbul. It hurts because I know the people want the league title more than anything”.