ARBELOA: “WHEN YOU LEAVE THE HEAVEN IT IS HARD TO PICK A NEW PLACE ON EARTH” 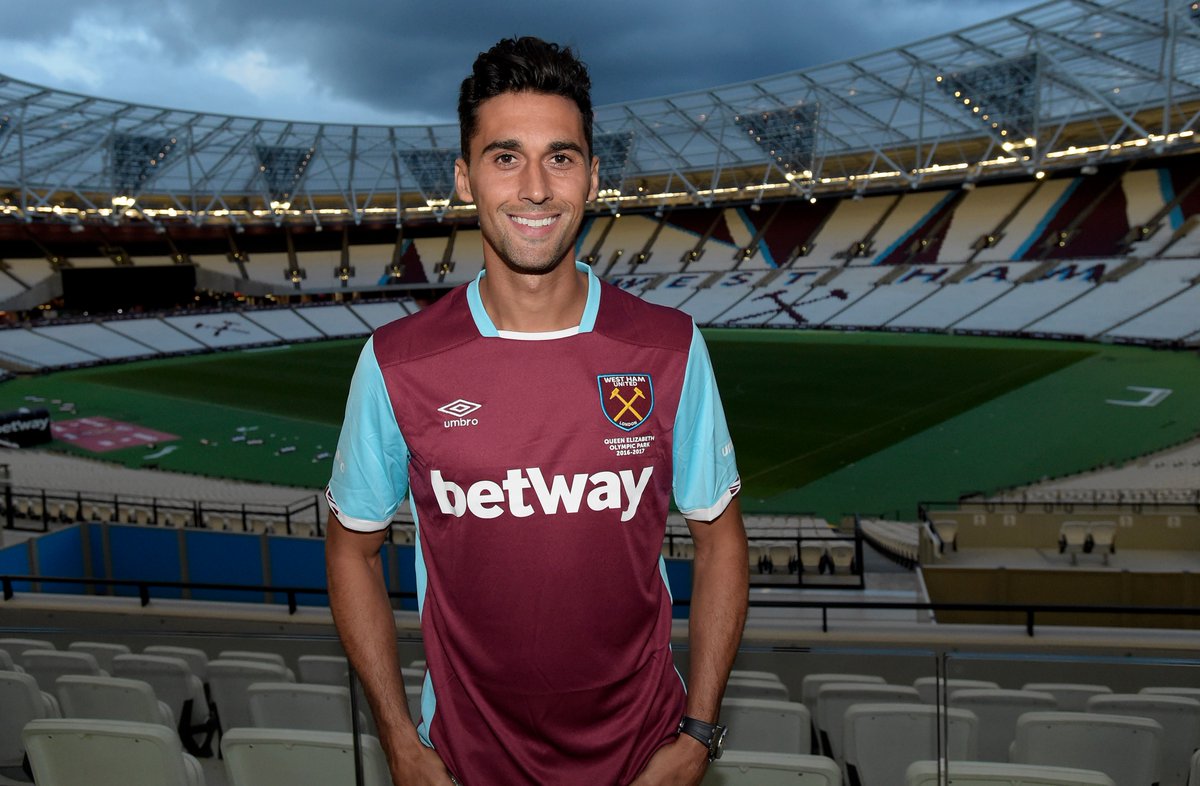 The defender admitted it is hard to join another club once you leave Real Madrid: “It’s like when you leave heaven, it’s difficult to pick a new place on earth. But I’m very happy because I am where I wanted to be”.

Asked about Real Madrid, Arbeloa told that “they have started well. They won the Spanish Super Cup against Sevilla and the first two matches of La Liga as well. They should keep on this way”.