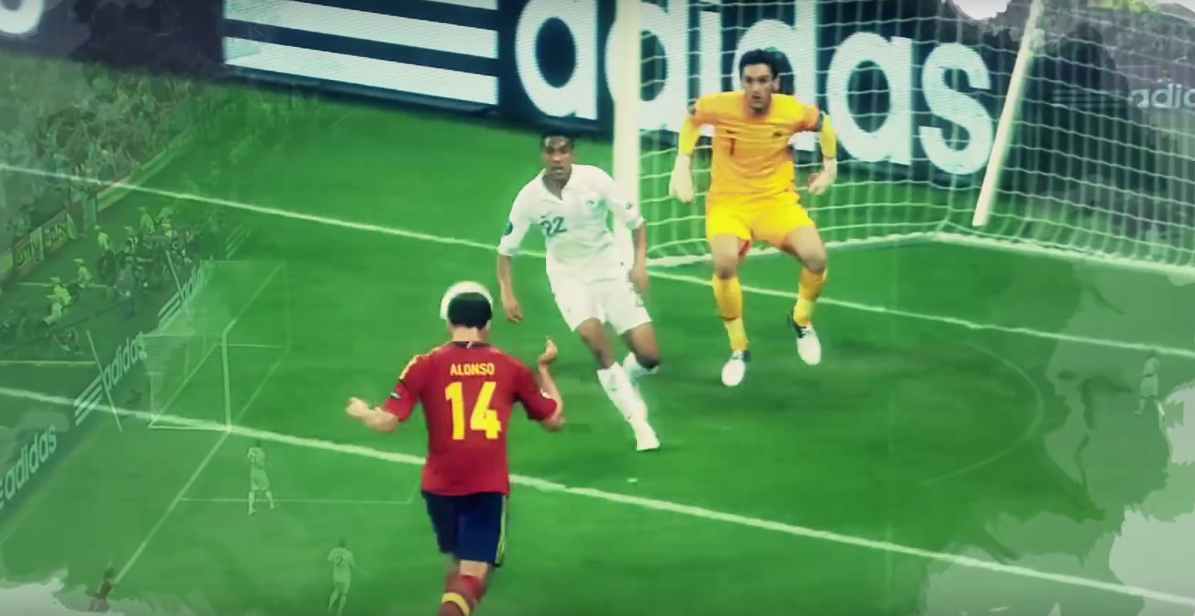 Xabi Alonso stars in the video clip of the official anthem of Euro Cup 2016. It is a song written and produced by David Guetta and featured by Zara Larsson. This one’s for you! is the name of the song and one million fans have taken part in it singing.

Bayern Munich´s player appears in several moments of the video clip. For example, it is shown the goal he scored with the head against the national team of France in the quarterfinals of the Euro Cup 2012.

David Guetta will perform the song in the opening ceremony as well as in the closing ceremony of the European tournament.