ÁLVARO ARBELOA, ON beIN SPORTS: “AFTER LEAVING REAL MADRID IN 2006, I NEVER THOUGHT I WOULD BE BACK” 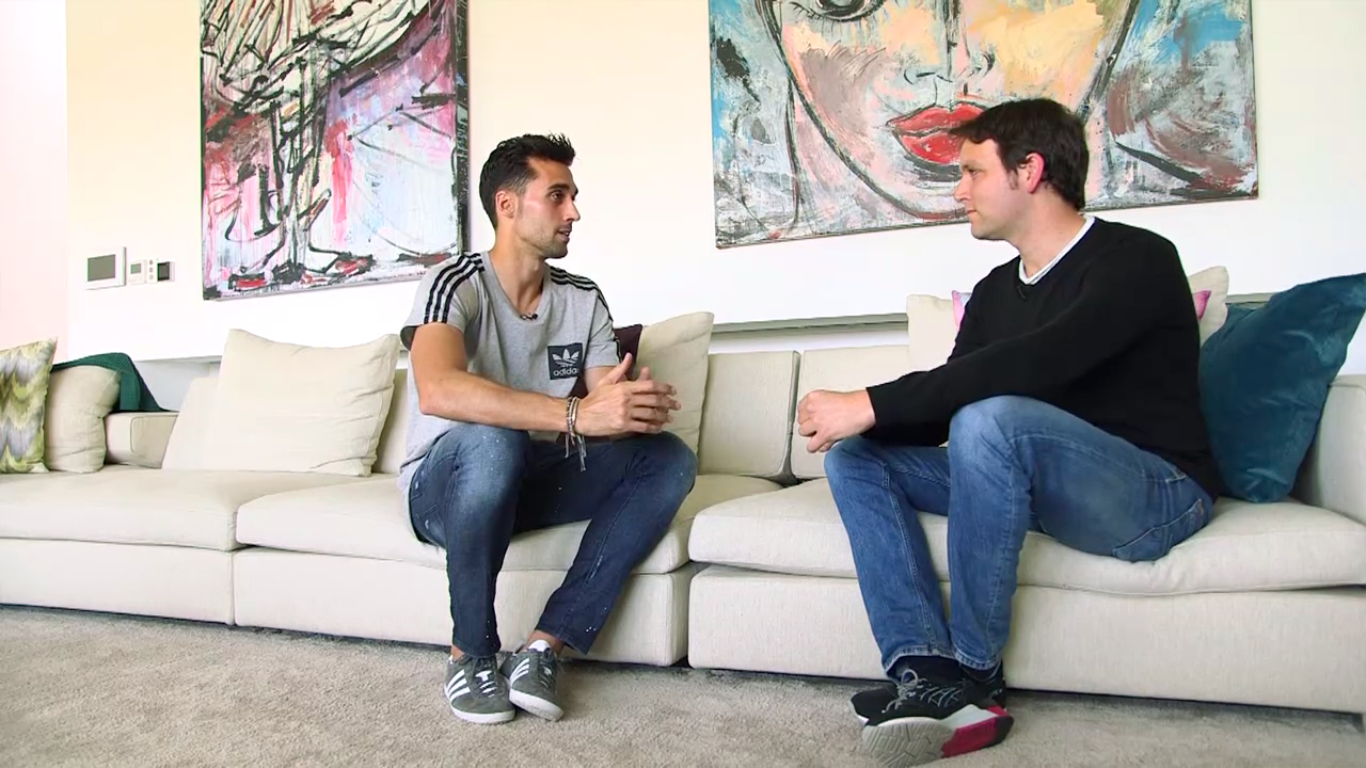 Real Madrid´s defender explained that “making the decision of leaving the team was not easy, but it is important to know when to do it and I think that I chose the right moment. I am grateful for having the chance to say goodbye to this club. My family and I are thrilled with the new stage that comes”.

When in 2006 he decided to sign for Deportivo de la Coruña, Arbeloa thought he would never come back to Real Madrid. But it happened. He said goodbye in front of his supporters: “I was excited. I couldn’t believe when fans stood up after Cristiano Ronaldo asked them for it. It was all very symbolic. They said goodbye to a player that loves the club as much as they do and that’s why they gave me such a warm ovation”.

Álvaro Arbeloa confessed that Zinedine Zidane is one of the icons of Real Madrid´s history: “He was a player that influenced many generations due to his performances on the football pitch. We respect and admire him. He has gained the trust of all of us”.

The right side defender also spoke about José Mourinho: “He has been one of the most important persons in my professional career. He is very demanding, requests the maximum. I learnt a lot from him, he used to analyse the rival meticulously”. About Florentino Pérez, Arbeloa remarked that “he made me feel like at home. I am extremely grateful for all he has done for me”.

Real Madrid´s player saves good memories of the time he played at the Spanish team, with whom “we won 3 titles in a row. It was a milestone to get it and I feel lucky for having been part of it”.

Cinema, one of his hobbies

It is known that cinema is one of his hobbies. In fact, he has a video library at home, place he visites when he needs to have a rest. Gladiator and 300 are the films he likes most because he feel identified with them: “Players tend to fight until the end, as the main characters. We try to put into practise on the pitch the values that these films transmit”. 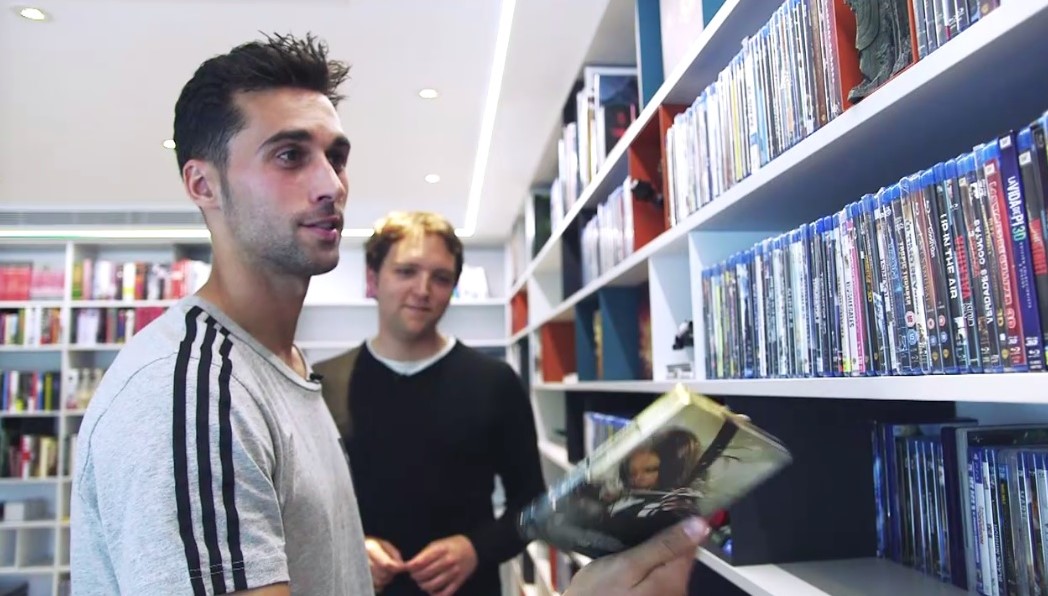