GRANERO´ AND HECTOR´S REAL SOCIEDAD HAS FINISHED ITS PRESEASON 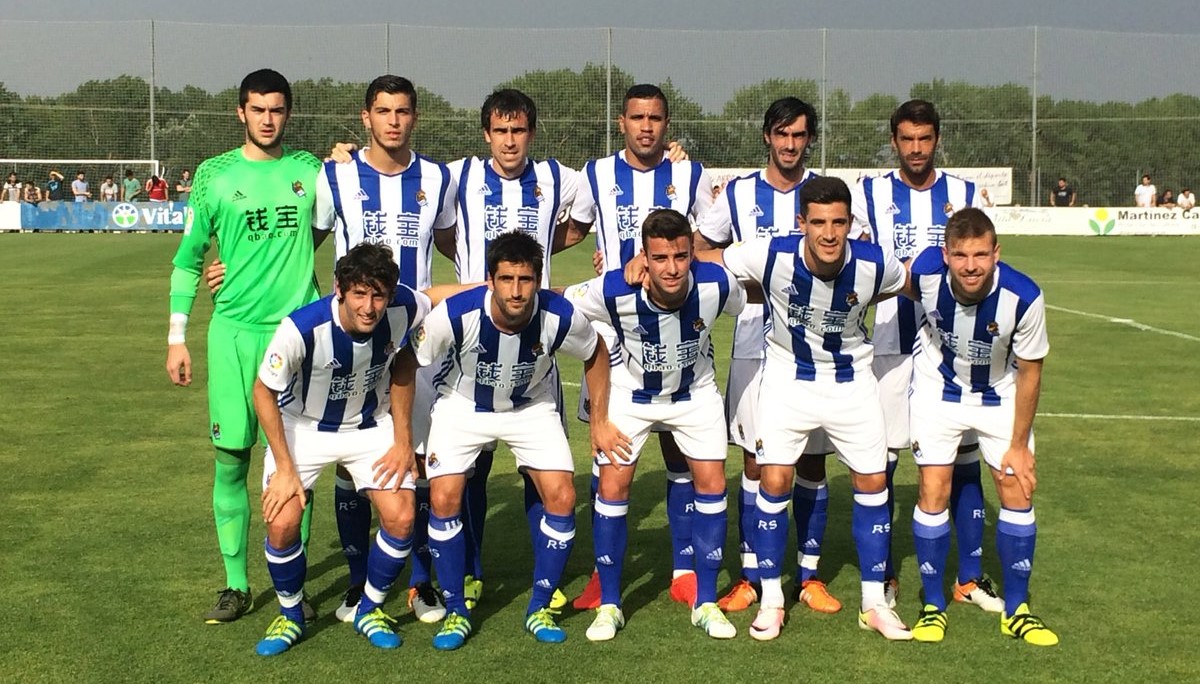 Real Sociedad is ready for its debut in La Liga against Real Madrid next sunday, 21st of August, at Anoeta. The txuri urdin squad has ended an encouraging preseason winning 5 games, drawing four and losing one. The only defeat took place last saturday. The team of San Sebastian was beaten 2-0 by Bayer Leverkusen, a match wherein the german club showed better skills than the basque one.

On 10th of August, Real Sociedad faced Eibar in Bergara. They drew 1-1. It seemed the team of Eibar would win the game, but when there were only 4 minutes left for the end of it, David Concha scored a goal for the white and blue squad.


Some days before, Real Sociedad had toured England. The team played there two matches against Burnley and Middlesbrough, both ended in draws: 1-1 and 0-0.

England isn’t the only country Real Sociedad has toured this preseason, but also the Netherlands. The team spent one week there, where it played three games. The first rival was Konyaspor, third classified in the last season of the Turkish Superliga. The basque team beat the turkish (1-0). Real Sociedad also won the other two games against NEC Nimega (0-2) and Heerenveen (0-2), in which Esteban Granero set up a goal for Juanmi.

Before that, at the end of July, Real Sociedad met Villarreal in Zarautz and they drew 1-1. The team of San Sebastian scored the goal 2 minutes before the end of  the match. Esteban Granero played from the beginning and Hector Hernandez did it at the second half.

Granero played an important role at the first two preseason games aswell. He set up a goal for Babic against Logroñés, the only goal of the match, and scored a goal against Tolosa (0-5).