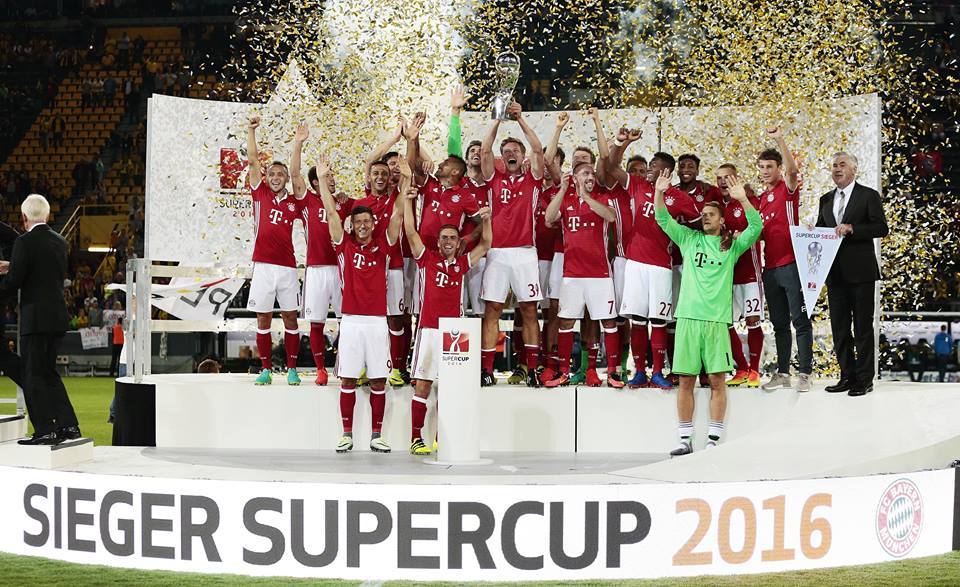 The Spanish midfielder played the match from the beginning, in which Vidal and Müller scored the two goals at the seconf half.

German SuperCup for the cabinet. #miasanmia

Bayern Munich has conquered again this title. The last three years it didn’t manage to get it.