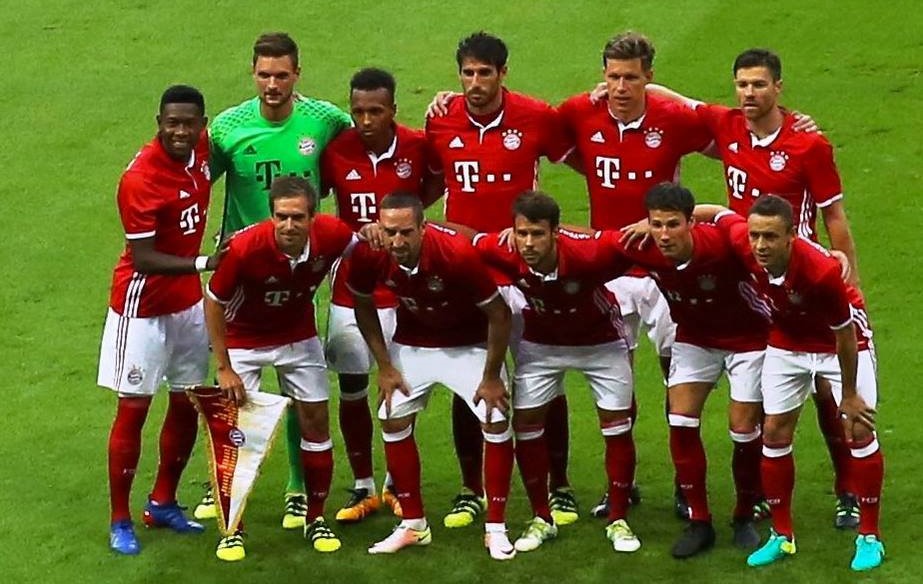 Xabi Alonso and his team, Bayern Munich, have finished the preseason. It has been really demanding due to the rivals the german club has faced and the distance travelled to play against them.

The squad have toured US during 11 days where they have played 3 matches. The last one took place in New Jersey on 4th of August. That day Bayern Munich met Real Madrid and lost the game 0-1.

The match against Inter Milan was the second of the tour. Bayern Munich won it easily (4-1).


However, the first game of the tour against AC Milan was harder. It finished in draw (3-3). The team of Milan finally won on penalties (5-3)   Before the tour among US, the german squad had played three games. At the end of July, it faced SpVgg Landshut and won the match (3-0).   Days before, Bayern Munich had beaten Manchester City (1-0) at Allianz Arena. It was the presentation in front of their supporters. The Spanish midfielder played the game from the beginning, a game wherein they had many goal chances. It was the debut of Carlo Ancelotti in Munich.
The first preseason match took place in 16th of July. Bayern met SV Lippstadt and the match finished 3-4 for the team of Munich.
August 5, 2016
Compartir esta publicación
Share on WhatsAppShare on WhatsApp Share on LinkedInShare on LinkedIn Share on FacebookShare on Facebook TweetShare on Twitter