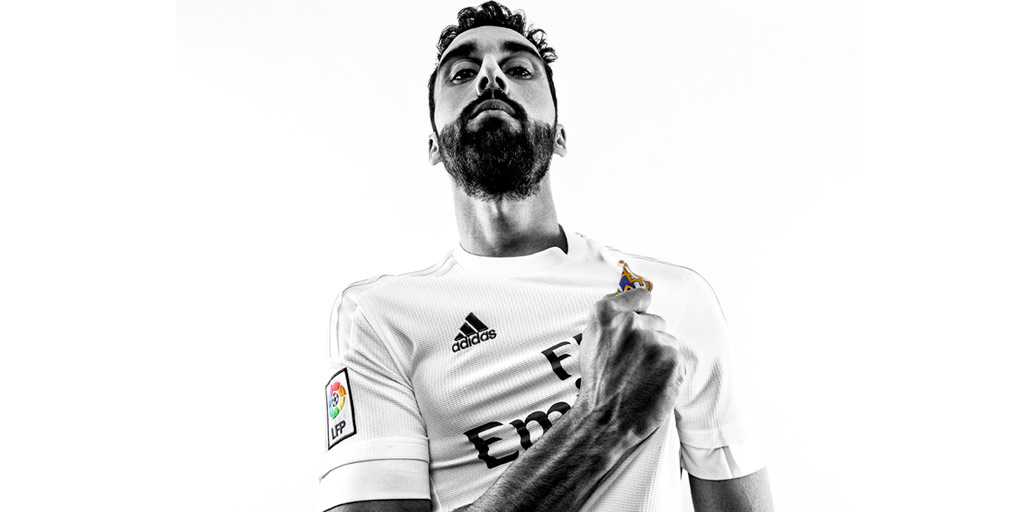 Alvaro arbeloa is featured in the new Adidas ad that unveils Real Madrid´s 2015-2016 home kit.The player shared the images of the new shirt vis his social media accounts and recieved excellent response from his fans on facebook, twitter and instagram. This will be Arbeloa´s 12th season wearing the Real Madrid colors after joining the youth system in the 2001-2002 season, year in wich the club celebrated it´s 100th anniversary.

Van-Eyck, Official Photographers of Best Of You
October 25, 2019

Show is coming to Best of You box in Santiago Bernabéu Stadium
September 20, 2019