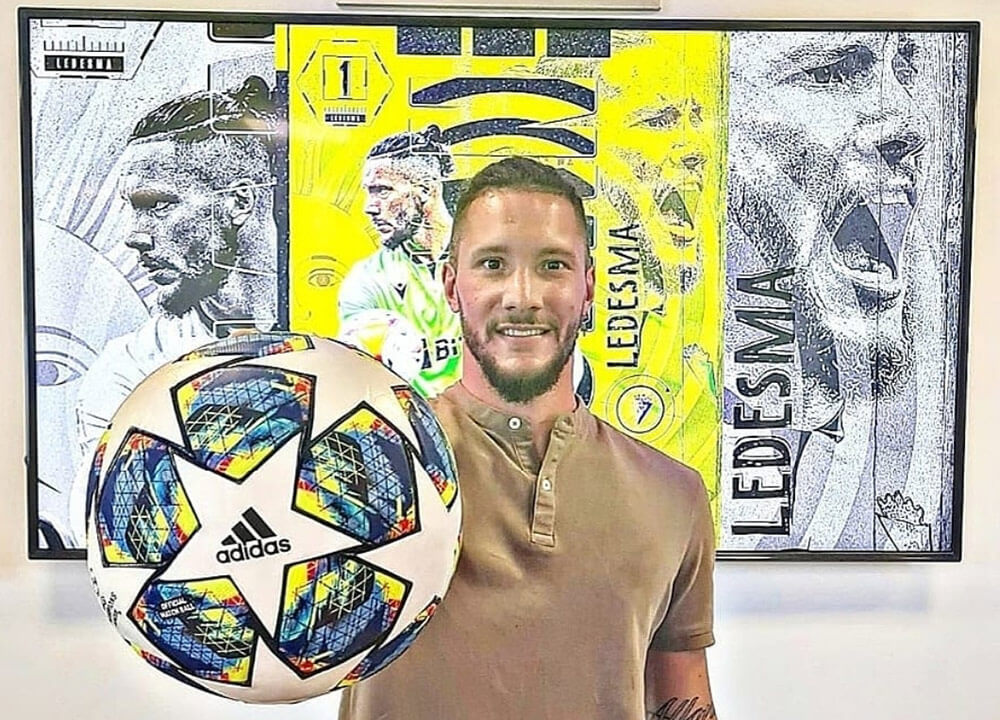 Jeremías ‘Conan’ Ledesma joins our company. The argentinian professional footballer (born 13 February 1993) plays as a goalkeeper with Cádiz Club de Fútbol in La Liga. Furthermore, he has been called up with the argentinian national team several times.

‘Conan’ Ledesma has a successful career with a Copa Argentina won in 2018 and a Copa Santa Fe in 2017. He got both titles with Rosario Central. In addition, Ledesma played in the last Olympic Games held in Tokio and with Argentina U-23.

This goalkeeper has many skills: amazing reflexes under the goal and a top personality to lead his teammates.