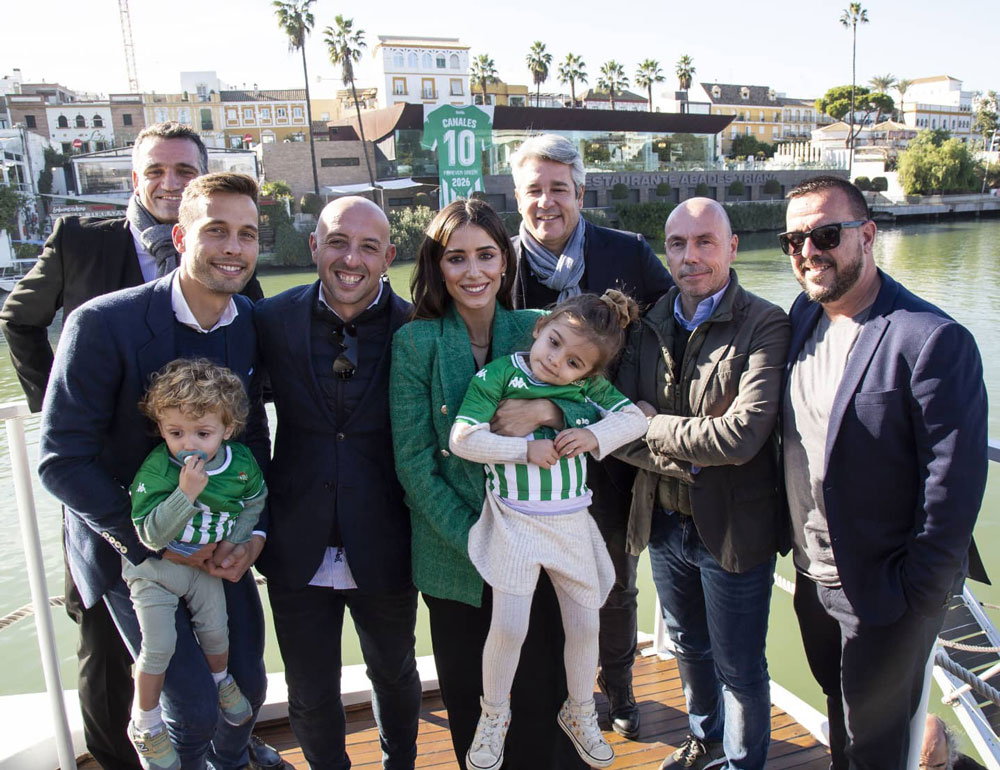 Spanish footballer Sergio Canales renewed with Real Betis Balompié until June 2026, with a termination clause of 1,000 million euros, according to the ‘Verdiblanco’ club in a statement on Tuesday.

The Cantabrian player joined the Real Betis discipline in the summer of 2018. A key player since his arrival, the midfielder has been increasing his influence in the Andalusian team, and is currently one of the captains of Real Betis. Sergio Canales has played a total of 139 official matches with the ‘verdiblanca’ shirt, in which he has added 27 goals and has distributed 20 assists. 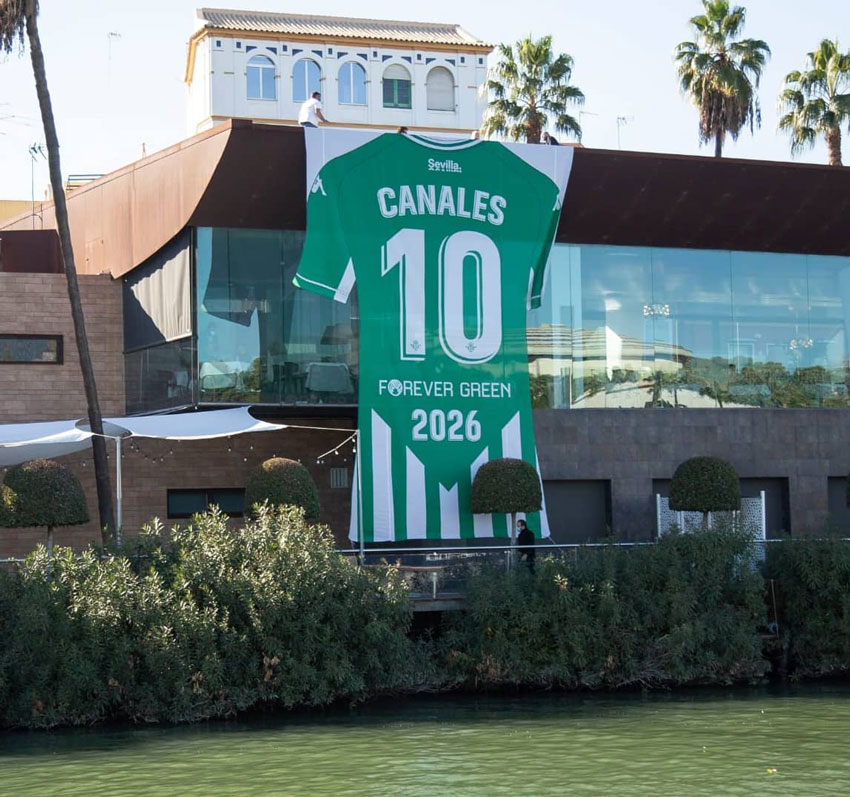