Kaká, welcome to the Best Of You family.

“The best advice given to me was not with words but with deeds”. In Best of You we welcome the words of Kaká, who now joins our family to undertake ambitious common projects.

Kaka’s name means the passionate commitment of keeping up with a Golden Ball.

With less than 20 years old, Kaká was already a star in Sao Paulo. He after took the leap to AC Milan, where he conquered a Golden ball in 2007. The brazilian was Cannavaro’s successor of the prestigious award and preceded a future Madridista as Cristiano Ronaldo. Like them two, Kaká became part of Real Madrid, where he played for 4 seasons (2009-2013). After his return to AC Milan in 2013, his last season as a professional football player in 2014 took part in Orlando City from the MLS.

When we talk about Kaká, we talk about a colorful player, which scores goals, very technique; but the quality that best describes this player inside and outside the football field is his elegance, exquisite drives, accuracy, shot effects and his tremendous quality in the last metres.

It is a real honour to work with one of the best football players of all time, whose values as a person and a sportsman fit perfectly with Best of You principles. It is a pleasure to have you as a new member of our family, Kaká. 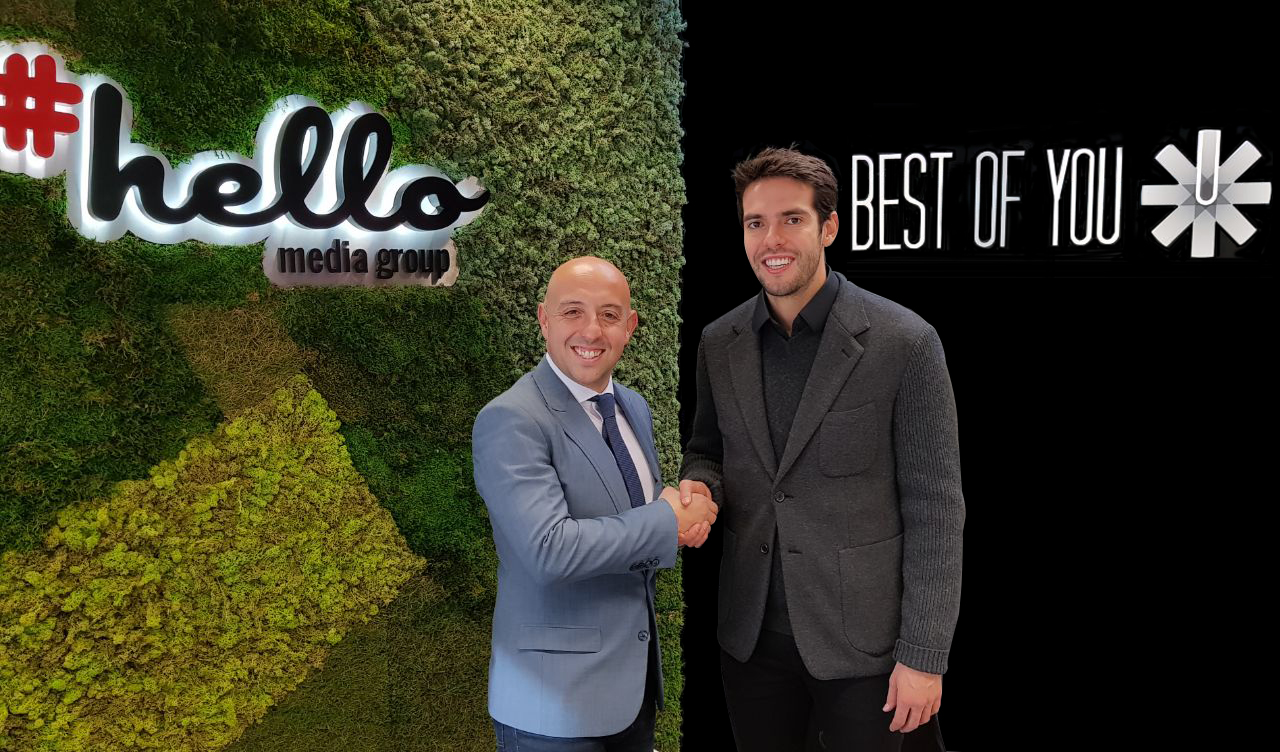 Mohammed Dauda has joined to Best Of You
April 19, 2022
Search
Más noticias