LUIS GUIL SIGNS FOR BEST OF YOU 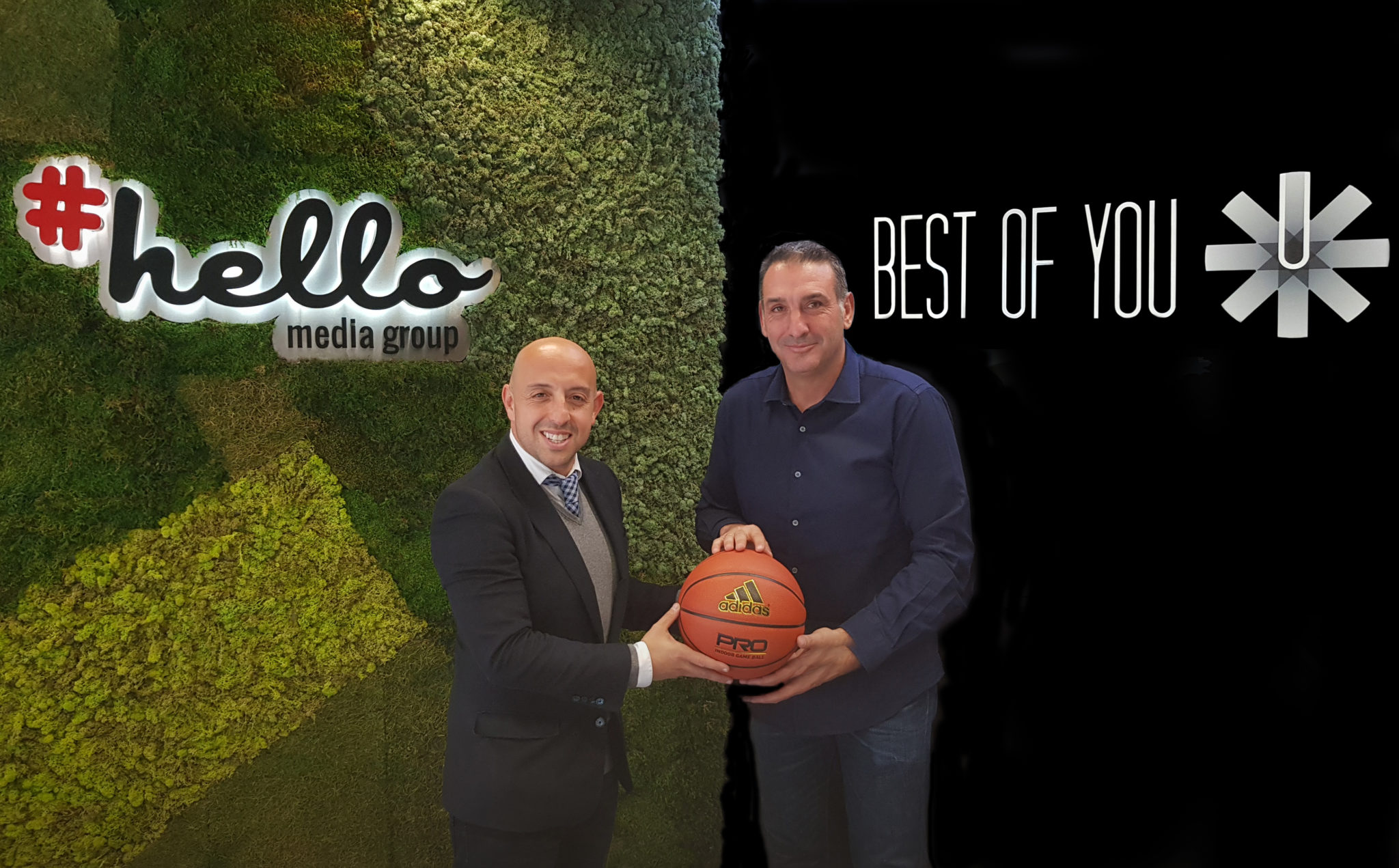 It ‘s a pleasure to announce Luis Guil as new member of the Best of You family. The sevillian coach boasts of having a long basketball professional career. Assistant coach of Sergio Scariolo, head of spaniosh national team. the experience of Luis as coach is impressive: he won LEB ORO league with UCAM MURCIA, promoting this club to ACB (2011). Furthermore, Mr. Guil trained Fuenlabrada for two seasons (2008-2009 and 2009-2010) and kept Tecnyconta Zaragoza in ACB last season.

Luis Guil managed spanish national team under 19 last summer in the World Cup held in Egypt, getting  a meritorious fourth standing. Therefore, Guil trained different underage national squads sucessfully: two gold medals with Under-18 category in 2004 and 2012 European Championship, also one bronze medal with U-18 and other one with U-20.

His career goes beyond Spain  because he also trained the venezuelan club Bucaneros de la Guaira for three years, being awarded as best coach of Venezuela en 2015.

It is a privilege for Best of You working with so reputed coach in ACB and spanish national team. And that is not all, because Luis Guil has trained global top players as Sergio Llul, Sergio Rodríguez, Ricky Rubio, Willy Hernángomez, Víctor Claver y Álex Abrines, among others. 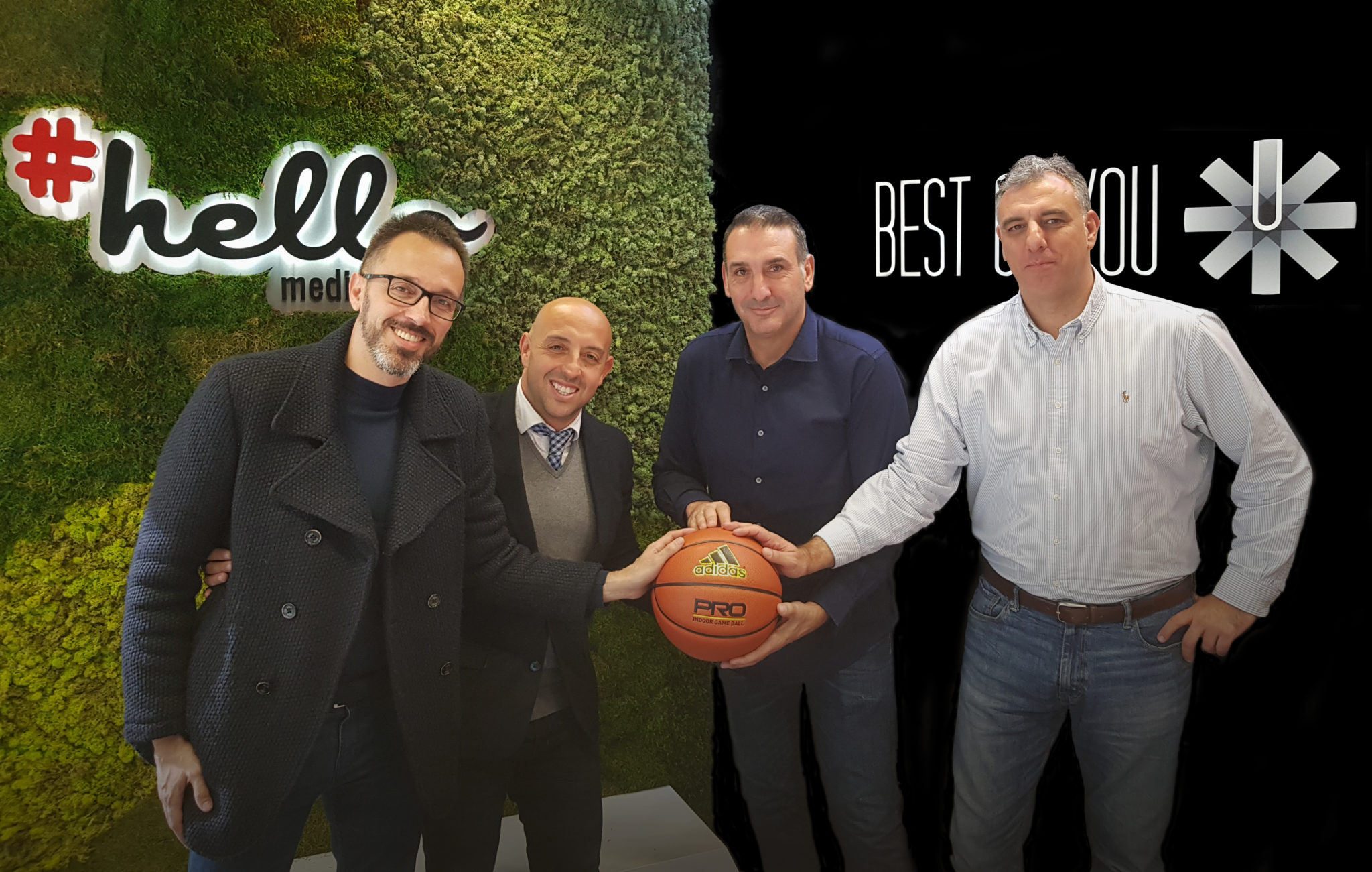