Luis Figo joins the Best of You family. 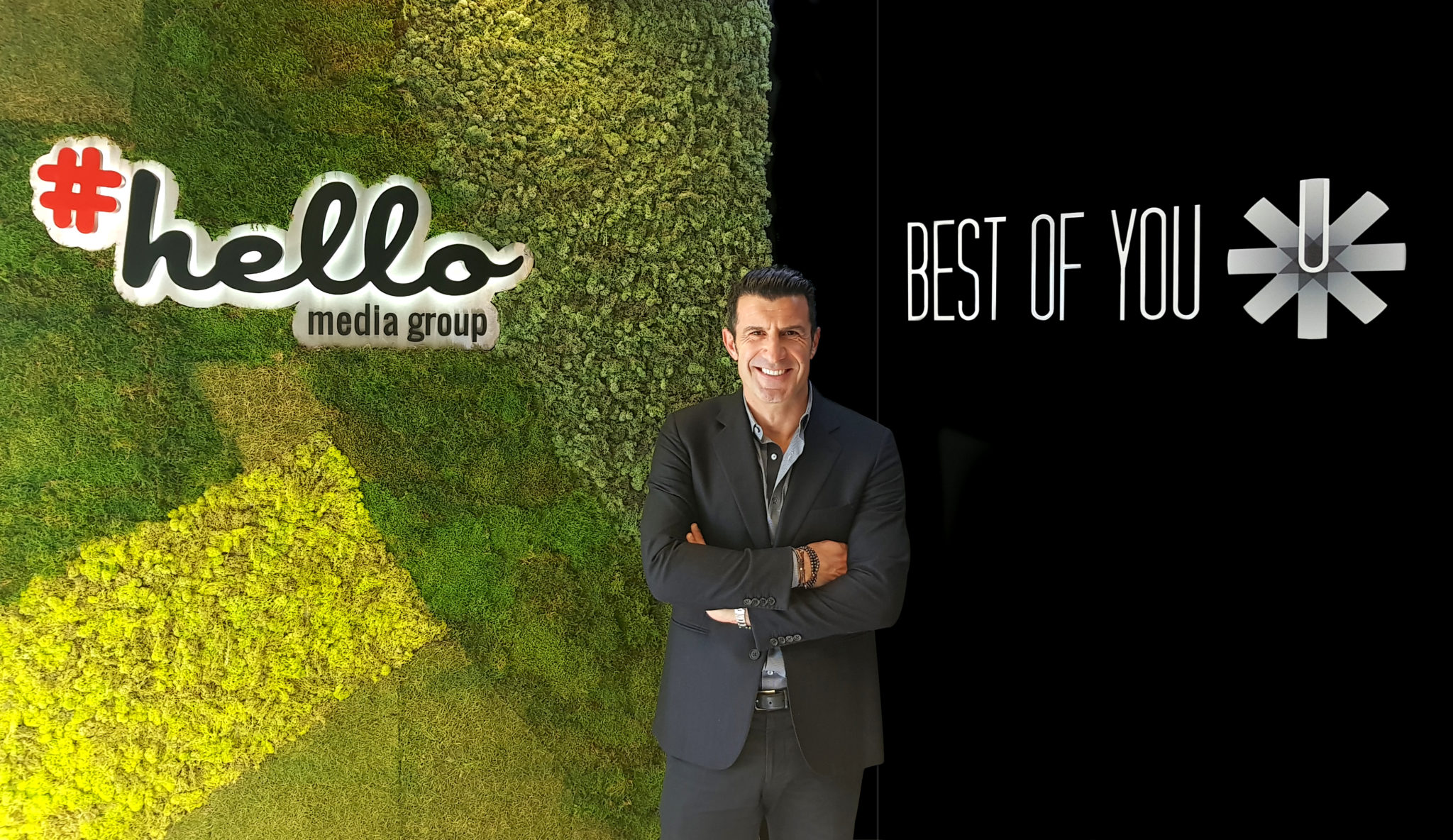 It’s a pleasure to announce, Luis Figo as a new member of the Best of You Family.

The portuguese, Luis Figo, began his profesional career in Sporting de Lisboa with only 12 years old. After playing 10 seasons in the lisbon Club, in 1995 with 22 years old, he signs for one of the biggest clubs in Europe, F.C Barcelona.

Since his arrival, he became a regular in Johan Cruyff’s starting eleven. He played for five seasons in F.C Barcelona and he won 2 copas del Rey, 2 ligas and 1 Supercopa de España.

In 2000, Luis Figo decided to sign for the Best club of 20th century, Real Madrid. Here he conquered the 9th Copa de Europa for Real Madrid, the first and the last one for his personal achievement. It was not the only title , he also won, 2 Ligas, 1 Supercopa de España, 1 Copa Intercontinental y 1 Supercopa de Europa. In 2009 he announced his retirement of proffesional football, after playing four seasons in Internazionale Milano of the Serie A, where he won 4 Ligas and other national titles.

He was and a he is a referent sportsman in Portugal. Since he was 18 years old, he was part of the National Team, after winning the Youth World Cup in 1991 and the Eurocup under -16.

He was considered the king of abbility and dribbling, with measured goal passes, which were a gift for all the strikers he played with, and for everyone that had the priviledge to enjoy his good football.

For Best of You it is an honour and a priviledge to have Luis with us. 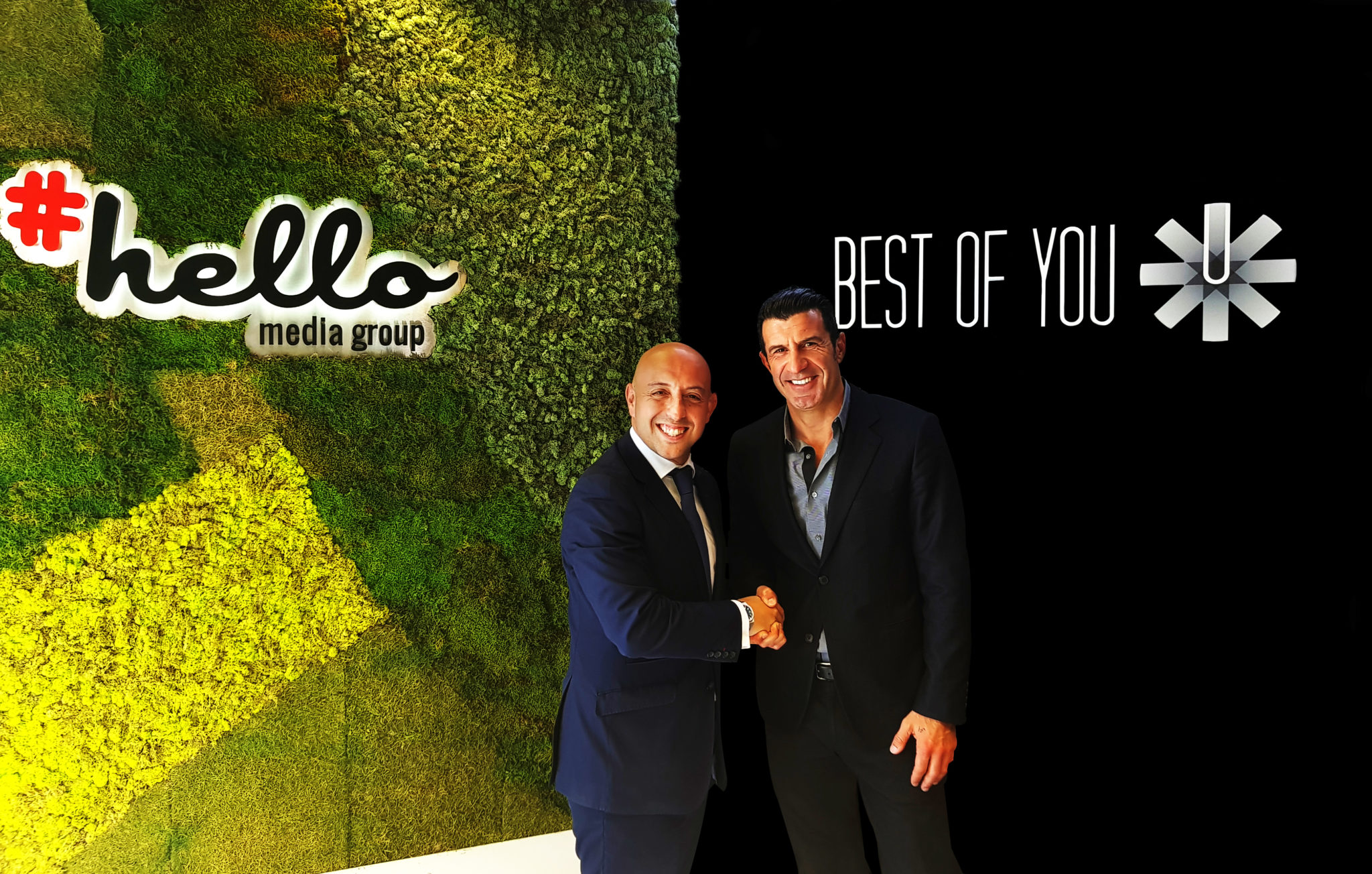 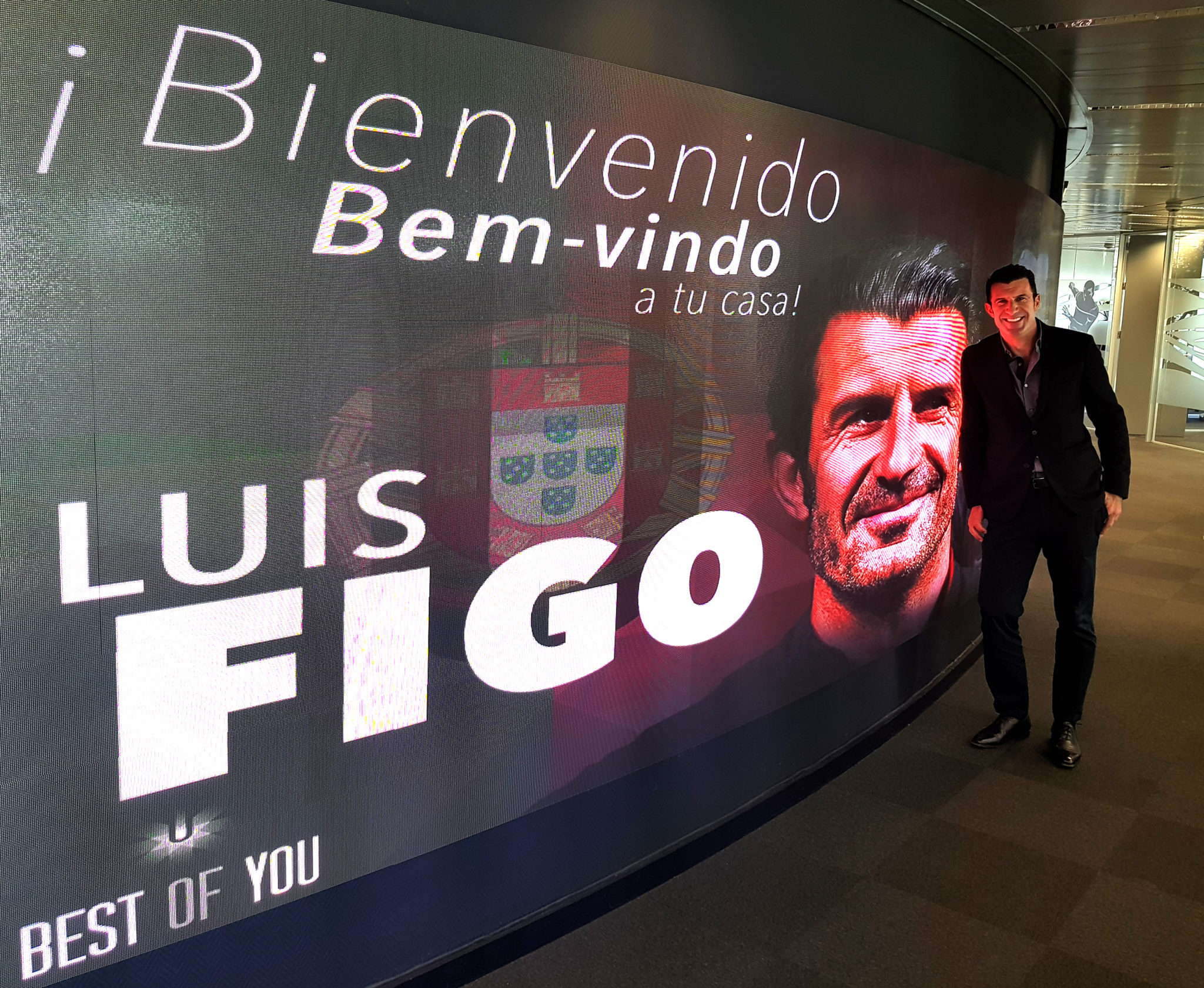