The striker of Real Madrid Juvenil C, new signing of Best of You. 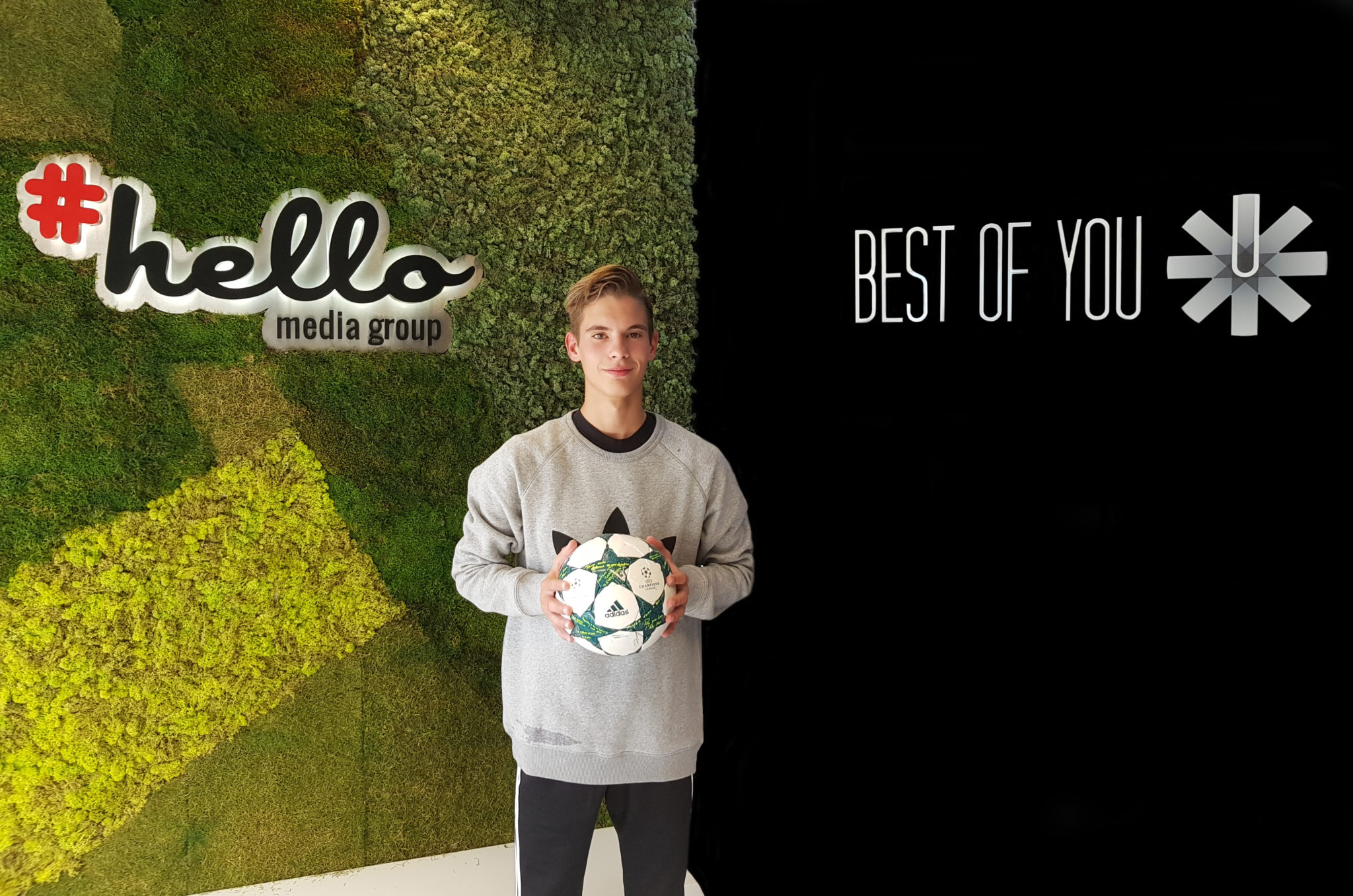 Aramis García Mulas, was born on the 21st January, 2001 in Salamanca.

In 2009 he starts his sports career in Los Salesianos, his hometown team. In the 2012/13 season he begins to be part of the team Pizarrales. He played in C.F Salmantino U.D.S for the next two seasons, until the 1st July, 2015 when he joined Real Madrid’s youth system, being part of the Cadete B. The forward, is currently a regular on Manu Fernández’s starter team, in the Real Madrid Juvenil C.

Those who know him say that he is “a very fast and a very vertical player, which has the nerve that characterizes the good forwards”. Another of its qualities is the ease of movement around the area, allowing him the perfect understanding within his teammates, in addition to his rapid decision-making,

Welcome to the Best of You family, Amis! 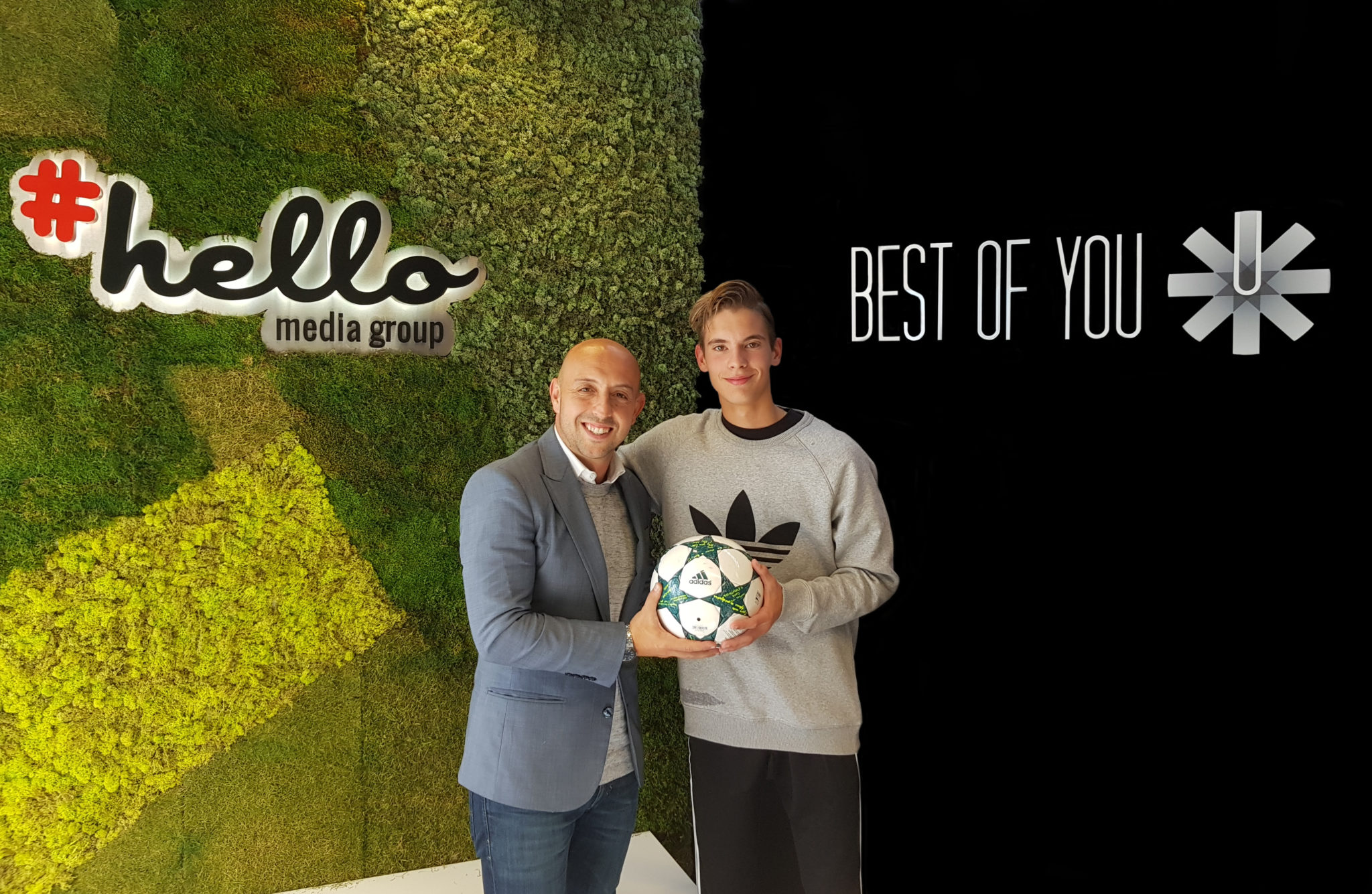 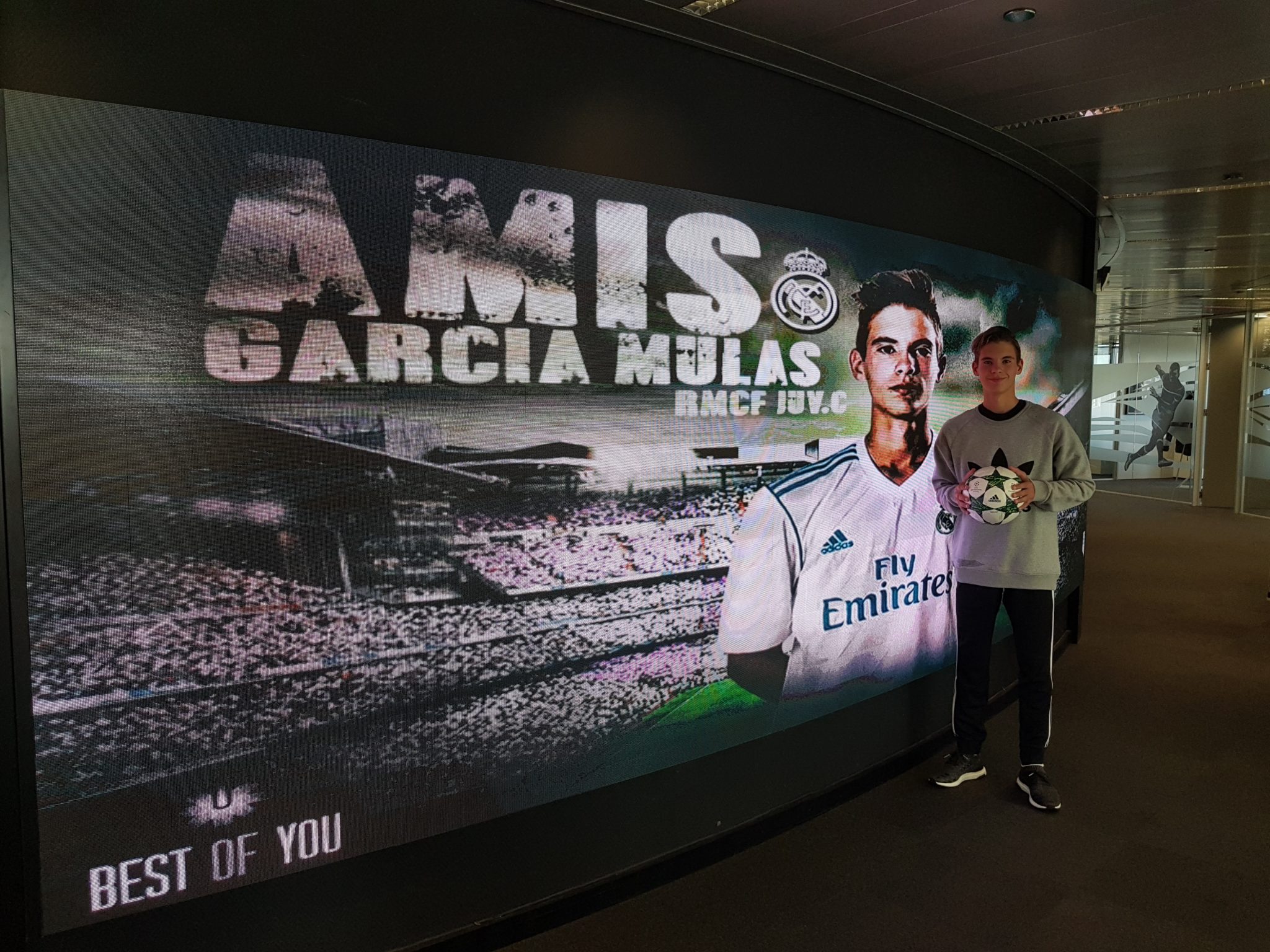